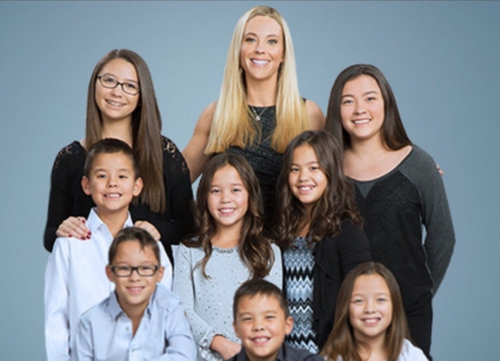 Kate Plus 8 is a long-running unscripted series that has been available on the TLC network since August 30, 2010. A creative effort of Figure 8 Films, Kate Plus 8 is executive produced by Bill Hayes. One of the major cast members, Kate Gosselin, also functions as a producer for the program.

Very few people know that the 2007 original real-life series was titled Jon & Kate Plus 8 and followed the Gosselin family, but the couple split in 2009. With the new title the program revolves around strong and optimistic Kate as a single mother and only from time to time we see her ex-husband Jon.

Kate Plus 8 is one of TLC’s most watched long-running programs alongside Say Yes to the Dress, Return to Amish, 90 Day Fiancé, Paranormal Lockdown and lots of others. The audience love Kate Plus 8 for the real presentation of, on the one hand, what happens when a beautiful woman gets divorced and tries to return to dating and living a full life, and, on the other hand, what it’s like to be a part of such a league of a family.

However, despite rather positive critical reviews on Kate Plus 8, there is much to be desired about the viewership counts. Low rating can jeopardize the future possible installment of the series, though thousands of loyal fans still follow the lives of Kate and her 8 kids. Although the viewership has dropped significantly after the couple divorced and the series changed its focus, it still remains one of the top performers for the network and will most likely get another run. 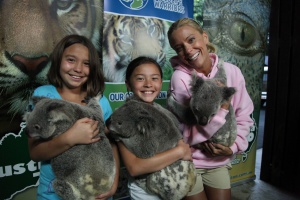 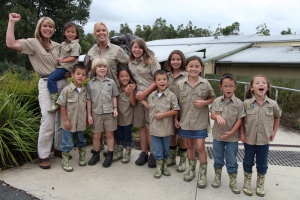 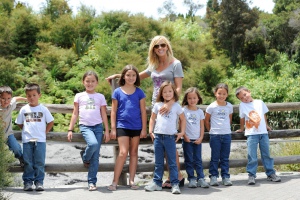 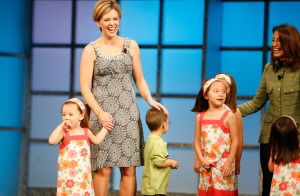 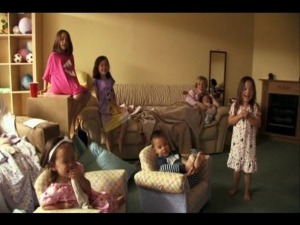 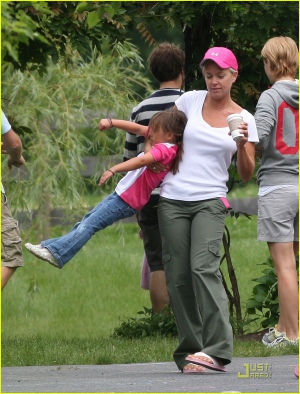 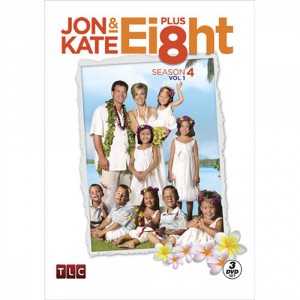 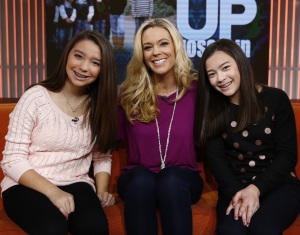 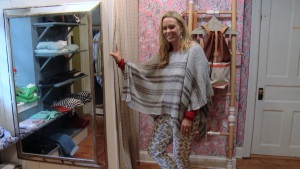 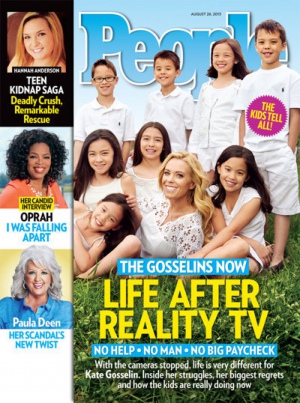 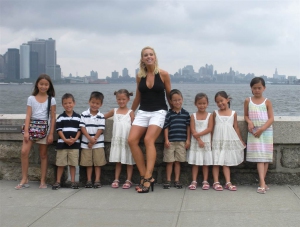