Deprecated: Methods with the same name as their class will not be constructors in a future version of PHP; KCAPTCHA has a deprecated constructor in /var/www/neosite/data/www/expectrelease.com/include/classes/class.captcha.php on line 19
 Kingin with Tyga is to be renewed for season 3 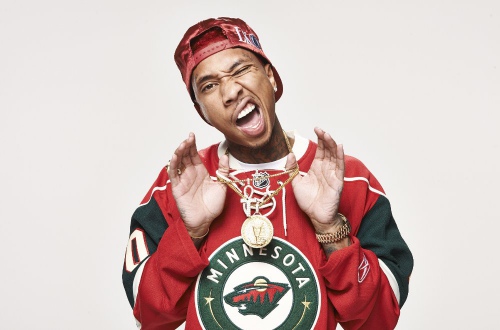 Kingin' with Tyga is a popular USA reality and documentary program that is broadcast on the MTV2 channel. As it is known, 2016 is MTV2’s 20th anniversary and most successful year with its original and highly-anticipated shows, and one of them is Kingin' with Tyga.

Kingin' with Tyga is a reality show that features the rap star Tyga and his considerable company gratifying extraordinary lifestyle. They acquired their fame with the help of Tyga’s Instagram account, which now has above 5 million followers.

The first season of MTV2's reality series Kingin’ with Tyga debuted in the US in August 2015, and in summer 2016 the channel unveiled the premiere date for a sophomore season of the provocative TV series – August 4, 2016 at 11pm ET/PT. The series was starting with the the second season on the MTV network, not MTV2, where it had been installed before. 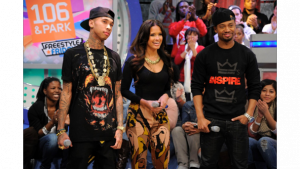 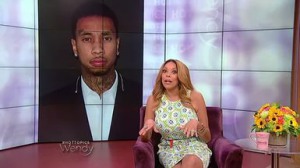 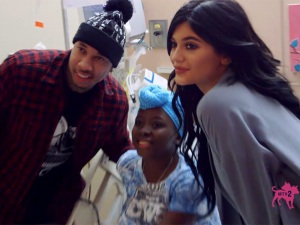