Deprecated: Methods with the same name as their class will not be constructors in a future version of PHP; KCAPTCHA has a deprecated constructor in /var/www/neosite/data/www/expectrelease.com/include/classes/class.captcha.php on line 19
 Law & Order: SVU season 18 broadcast 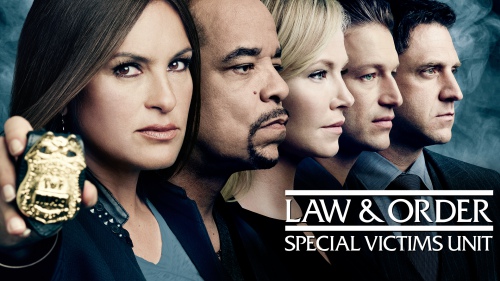 Law & Order: SVU is a long-living police action drama series that is broadcast on the NBC channel. The veteran police procedural series was released in the US on September 20, 1999.

The crime action series tells the story of an expert team of detectives whose specialization is investigating sex-related offences, their allies from the Medical Examiner's department and efficient colleagues from the Sex Crimes Bureau. The storyline of Law & Order: Special Victims Unit is set in the Big Apple.

The gripping drama series became a viewers’ favorite soon after its premiere in 1999. It has also garnered critical accolade and has received a plenty of prestigious nominations and awards, including a 2015 Golden Globe Award for strong acting of the female lead Mariska Hargitay. Season 16 of the highly-rated series has attracted more than 7.2 million viewers per episode, which was a considerable 9% increase when compared to the previous installment.

So, it came as no surprise that the NBC network has picked up Law & Order: SVU for at least one more cycle. So, if you are one of the program’s viewers. Stay tuned and don’t’ miss the highly anticipated series coming out on Wednesday, September 21, 2016 at 9pm ET/PT. 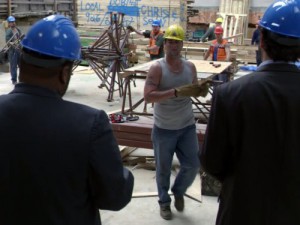 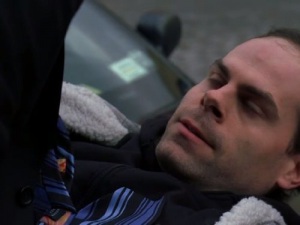 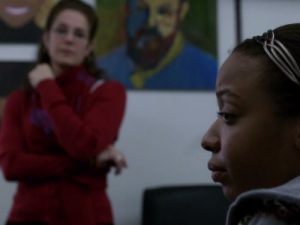 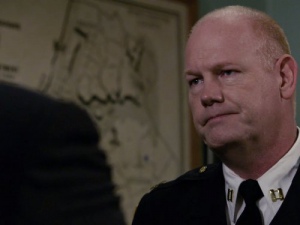 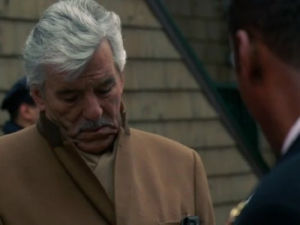