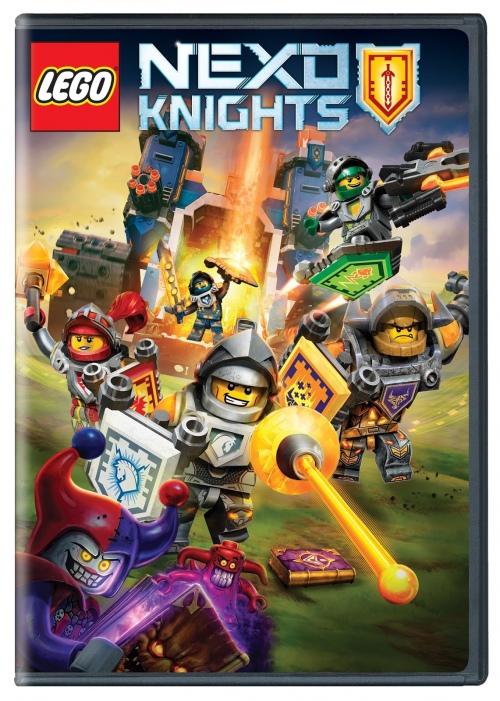 LEGO NEXO Knights is the animation, fantasy, action and comedy series broadcast by the giant broadcasting network Cartoon Network. It hails from celebrated The Lego Group is collaboration with M2 Entertainment.

As you have already guessed, LEGO NEXO Knights is inspired by the toy line of internationally adored construction sets, which substantiates the popularity of the series. The show, developed by Tommy Andersen, Samuel Thomas Johnson, Martin Dalsgarrd and Heidi Rathschau Niesen, came out in the US on January 11, 2016.

The plot of NEXO Knight takes place in the medieval era. The knights Clay, Macy, Lance, Aaron and Axl protect their kingdom under the supremacy of their digital trainer Merlok 2.0.

The initial feedback from the demanding critics and the audience have been quite positive so far, praising the grafical effects and the involving storyline of LEGO NEXO Knights. It didn’t come as a surprise as the earlier television projects inspired by LEGO have enjoyed wide recognition wround the world alongside a spoonful of awards and nominations. It seems that any project bearing LEGO in the name must be no worse that the previous one, and we sincerely hope this tendency will exist. 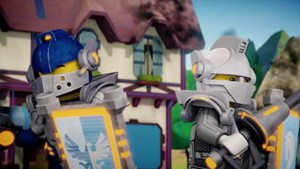 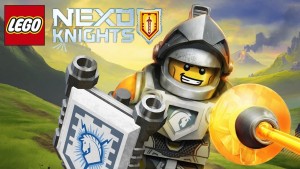 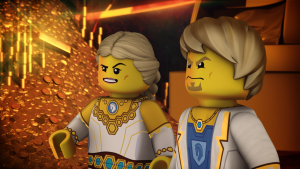 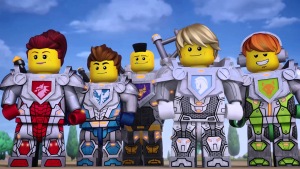 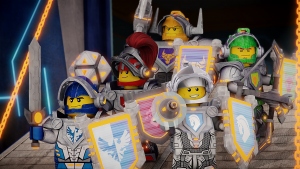