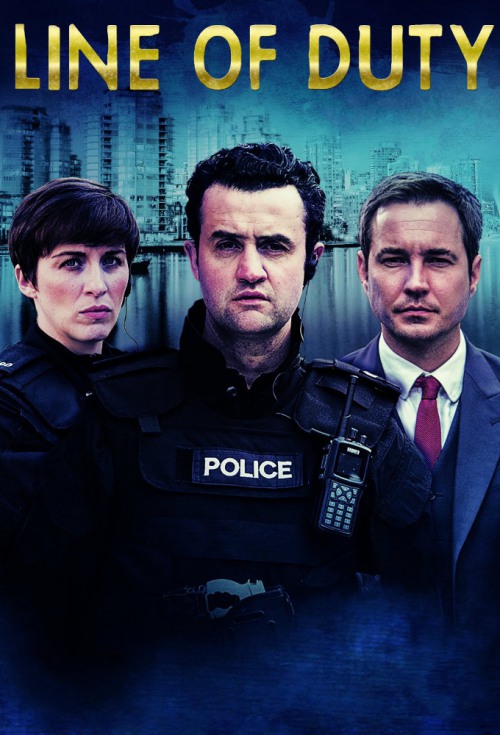 Line of Duty is a veteran police and crime series that has been airing on BBC Two since June 2012. The procedure series has been penned and developed by Jed Mercurio, who also executive produces the series alongside Stephen Wright and Simon Heath. Line of Duty is a product of studio World Productions. Except for BBC Two, Line of Duty is also telecast on Hulu in the USA.

Line of Duty storyline revolves around Detective Steve Arnott (Matin Compston), who is transferred to AC-12, an anti-corruption unit after his involvement in a slovenly operation which caused a man’s death. Together with DC Kate Fleming they are ordered to lead an investigation into corruption in which an efficient and successful officer, Detective Chief Inspector Tony Gates is told to be involved. While digging into this case, DS Arnott doubts whether Gates is just a scapegoat for serious crimes or he is really guilty of darker corruption.

Line of Duty has become one of BBC Two's most-watched series in 10 years and still continues to deliver strong viewership counts and garner critical accolades. The debut episode was seen by 3.76 million viewers, and even in four years of airing it averages more than 3 million viewers. Line of Duty has enjoyed 18 nominations and 4 wins, including several BAFTA Awards. 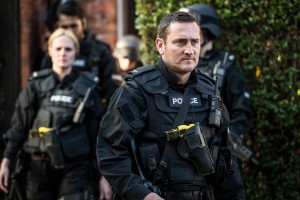 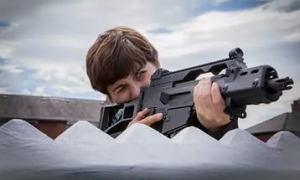 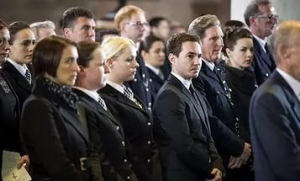 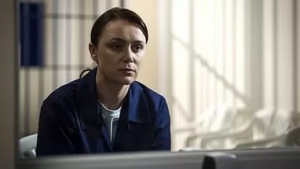 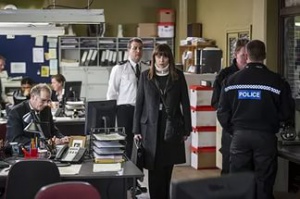 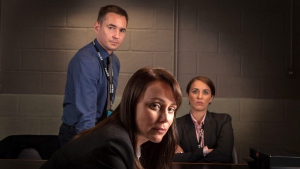 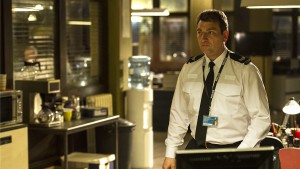 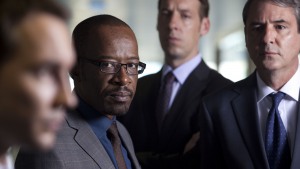