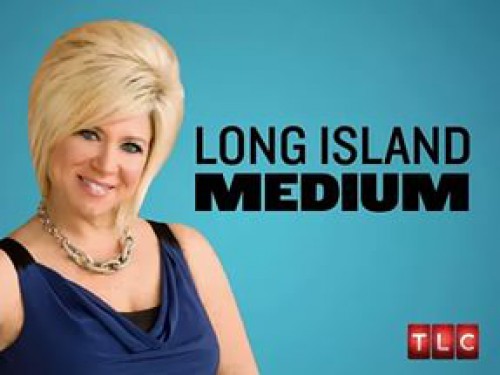 Long Island Medium is a controversial reality show that has been airing on the TLC channel since September 25, 2011. Coming from Magilla Entertainment, the hit program is executive produced by Brian Flanagan, Matthew Ostrom, Laura Palumbo Johnson and James Kowats.

The supernatural series takes a look at Theresa Caputo, a psychic medium, as she sets out to help those who have suffered the loss of a loved one and want to contact them. As if seeing people’s souls, Theresa focuses on giving them comfort feeling and thus, an opportunity to open to her.

One of the recent installments was dedicated exclusively to the families who have lost children. Such terrible event can ruin a family, but with the help of Theresa parents can get into closure with their children and gain the feeling of relief from pain. She will also have a special session for those, who had to say farewell to the close ones who had gone performing their duty, including in the events of 9/11. Some famous guests like Jim Parsons and Jamie-Lynn Sigler could not stay aside from it and joined Theresa.

Despite all the skepticism and criticism Long Island Medium and Theresa Caputo have seen since the debut of the program, the series is still doing well in the rating department. 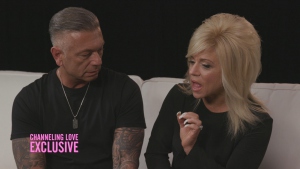 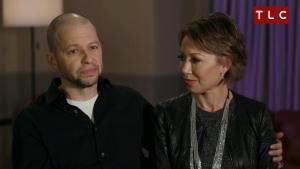 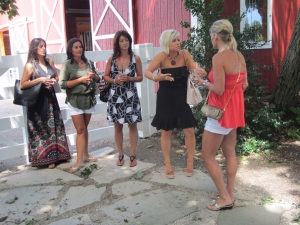 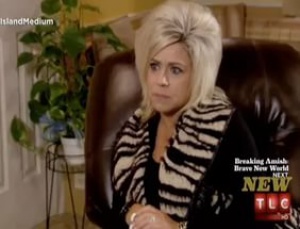 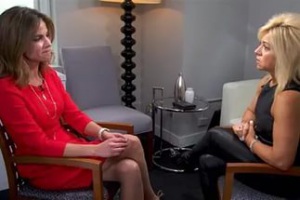 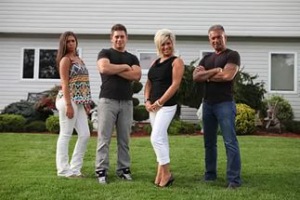 The Long Island Medium is Back