Deprecated: Methods with the same name as their class will not be constructors in a future version of PHP; KCAPTCHA has a deprecated constructor in /var/www/neosite/data/www/expectrelease.com/include/classes/class.captcha.php on line 19
 Longmire season 6 is to premiere in 2017 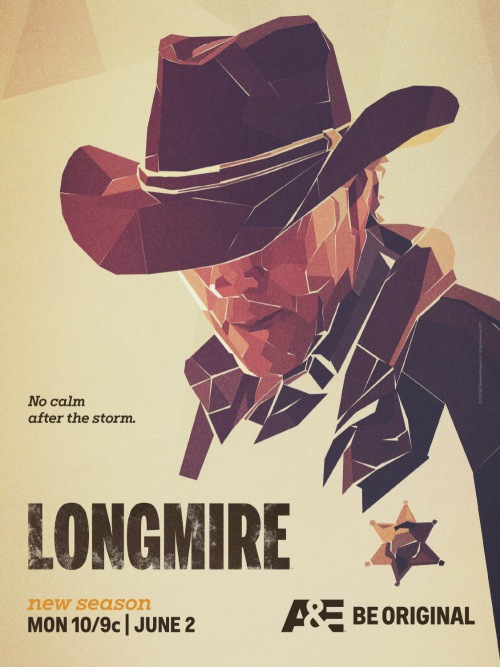 Longmire, a highly-rated and prestigiously-awarded action Western drama series, is available on the on-online service Netflix. The provocative and gripping drama is based on the thrilling books and adopted to the television airing by producers John Coveny and Hunt Baldwin. “Walt Longmire Mysteries”, written by Craig Jonson, includes 4 exciting and critically acclaimed books. Longmire released on June 3, 2012, where it was airing till 2014 before suffering from the cancelation epidemy in the A&E channel. A collaborate creative effort between The Shephard & Robin Company and Two Boomerang production studio, the series was picked up by Netflix, to the delight of the numerous fans.

The storyline of the nerve-wracking show revolves around a sheriff Walt Longmire who returns to his restless work after his wife being killed. Supported by his daughter and his friends, Longmire combats criminals within his county and follows the murderer of his wife.

In October 2015 Netflix greenlit Longmire for another cycle. 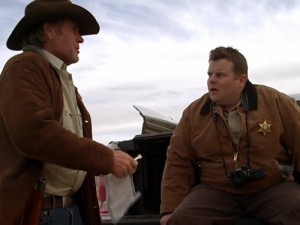 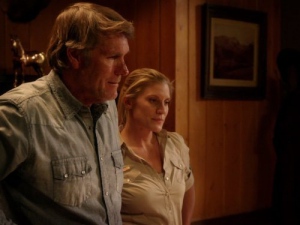 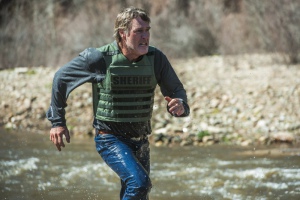 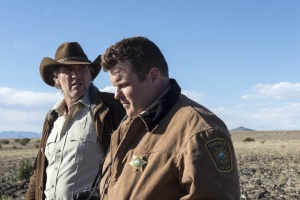