Deprecated: Methods with the same name as their class will not be constructors in a future version of PHP; KCAPTCHA has a deprecated constructor in /var/www/neosite/data/www/expectrelease.com/include/classes/class.captcha.php on line 19
 Make it Pop is to be renewed for season 4 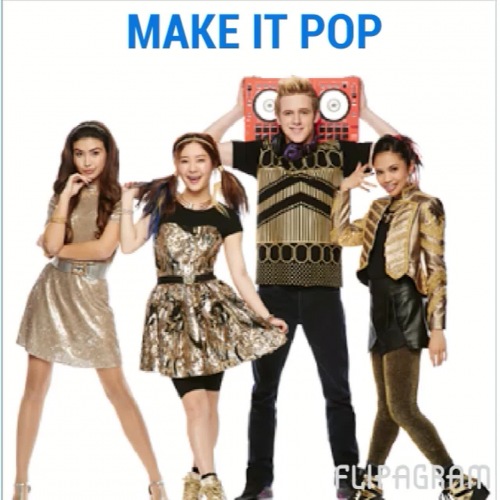 Make it Pop is a family musical dramedy that hails from DHX Media, N' Credible Entertainment and Tom Lynch Company. The famous American-Canadian series, which is inspired by a hit Asian musical genre Korean pop, is broadcast on the Nickelodeon channel in the United States. Nick Cannon America's Got Talent, Real Husbands of Hollywood) and Thomas W. Lynch (The Other Kingdom, South of Nowhere), stand behind the musical sitcom series as executive producers. Make it Pop came out in the US on March 26, 2015.

The storyline of Make it Pop revolves around three girls, Sun Hi, Jodi and Cork, who attend the same school and one day made up their minds to found a music band. Together they are to achieve stardom while balancing school and other relationships.

The reviews on Make it Pop have been somewhat mixed since the premiere. For example, the series got a spoonful of awards, celebrating actors’ work, but not the plot. Though there is no doubt that Make it Pop has been quite a hit among the young adult and children audience. Those viewers who love Korean pop appreciate this musical comedy series more highly. To add, the show has been showing solid viewership numbers, and it is one of the best-lived Nickelodeon’s performers among kids from 6 to 11 years old. 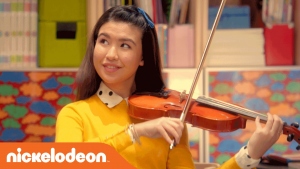 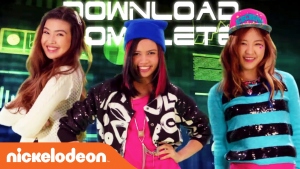 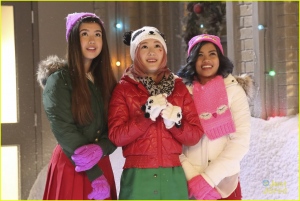 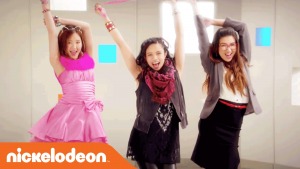 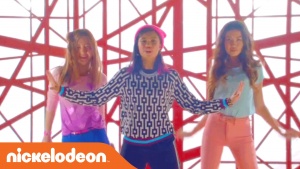 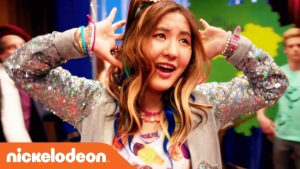 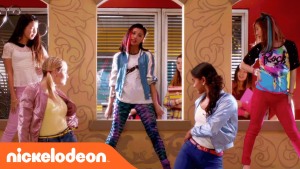 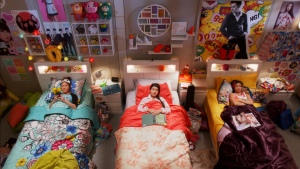