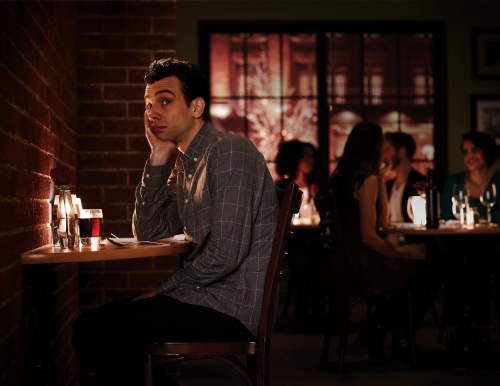 Man Seeking Woman is a heart-warming American fantasy and rom-com show coming from the production studios Broadway Video and FX Productions. Man Seeking Woman is broadcast on the FXX channel in the US. The funny romantic scripted show is inspired by a collection of short stories penned by Simon Rich which was published in 2013, The Last Girlfriend on Earth. Simon Rich (Saturday Night Live) is also the author of the television series, and simultaneously its exec producer. Man Seeking Woman was released with its first chapter in the US in January 2015.

The amusing storyline of Man Seeking Woman tells the story of Josh Greenberg, a young pal in his 20s, kissed goodbye by his long-time girlfriend. He takes up a weird adventure to find true love. During his adventures, Josh will experience blind dates, time travel and all other possible and impossible things. The romance and humor series stars Jay Baruchel (How to Train Your Dragon, Danger Burch), Eric Andre (Flock of Dudes, The Eric Andre Show) and Britt Lower (Sisters, Unforgettable).

The sophomore chapter of the relationship scripted series premiered in America on the FXX network in January 2016 and included ten twenty-minute episodes, just like season 1. The romantic comedy has delivered for the producers just 0.2 million in the first season, but FXX has made up their mind to give the rom-com another chance. The reviews are very encouraging, noting its wacky and witty humor. In season 2 the series had a promising increase of viewership numbers, and we strongly believe that we will observe Josh's love experiences further, as the series will get on a roll in the nearest future. 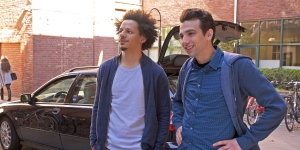 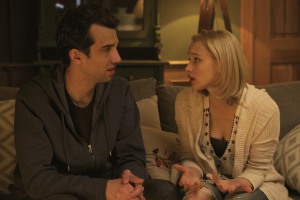 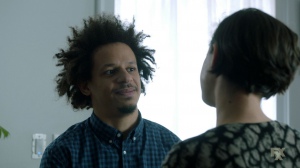 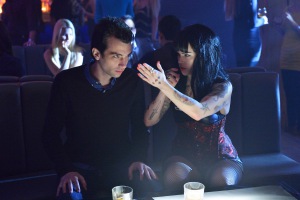 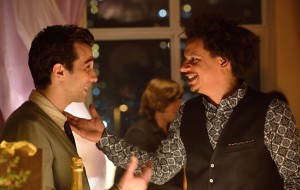