Deprecated: Methods with the same name as their class will not be constructors in a future version of PHP; KCAPTCHA has a deprecated constructor in /var/www/neosite/data/www/expectrelease.com/include/classes/class.captcha.php on line 19
 Miss Fisher's Murder Mysteries is yet to be renewed for series 3 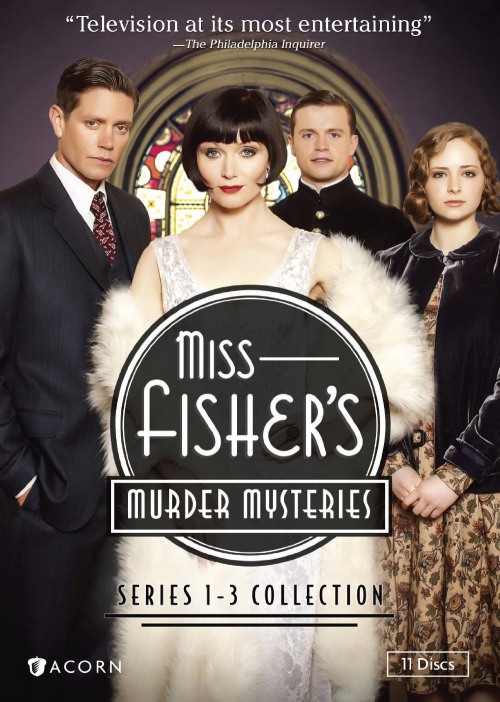 An Australian thriller and drama series Miss Fisher's Murder Mysteries has been broadcast by ABC Australia since winter 2012. The mystery crime costume series is based on a 20-part series of detective novels by a talented writer Kerry Greenwood.

The main character of the books and the series is Phryne Fisher, a fearless lady with an unmistakable sense of style. Being a private detective in Melbourne of 1920-s, Miss Fisher dives right into the world of murder, spying, music and science. Her thrilling adventures are spiced up with tango and attractive men, which makes Miss Fisher's Murder Mysteries a more exciting series.

For us, the renewal decision of Miss Fisher's Murder Mysteries is seen from miles away, although the production company has not announced it yet. 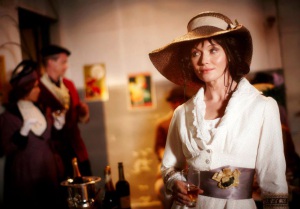 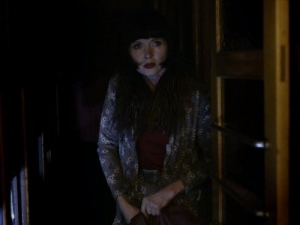 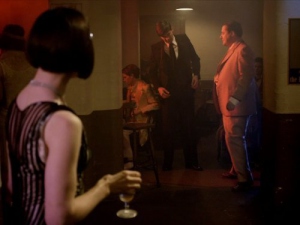