Deprecated: Methods with the same name as their class will not be constructors in a future version of PHP; KCAPTCHA has a deprecated constructor in /var/www/neosite/data/www/expectrelease.com/include/classes/class.captcha.php on line 19
 Modern Family season 8 broadcast 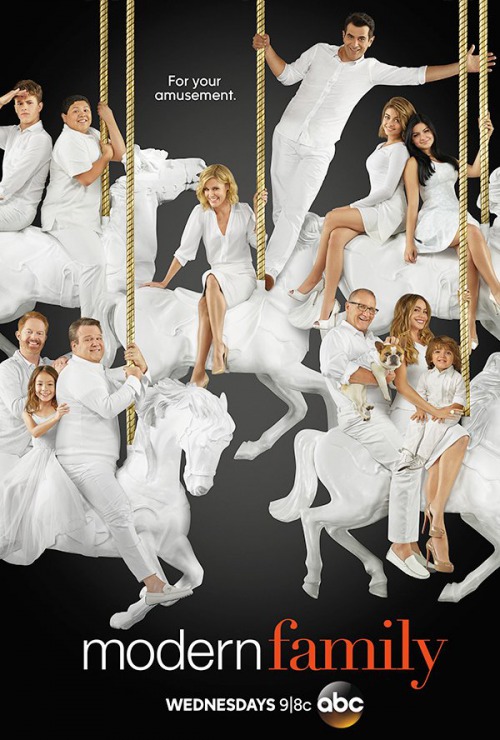 An entertaining American situational comedy Modern Family is successfully airing on the small screen on ABC since fall 2009.

Modern Family is filmed in the mockumentary style and it shows the daily life of Jay Pratchett, a veteran of the Vietnam War and a businessman, and his enormously large extended family in the Big Orange city area.

The seventh installment of the hilarious and highly-rated series Modern Family was released on the ABC network in September, 2015 and included 24 30-minute episodes. Just after its debut the show has become a critics’ favorite, garnering multiple awards, including 2011 Golden Globe for Best Television Series and five Emmies one after another from 2010 to 2015 for Outstanding Comedy Series what is unexampled. Season 6 has attracted almost 9.5 million followers, which is quite an exceptional number.

The seventh installment continued to bring critical accolades and enormous ratings for the channel (about 10 million viewers for season 7 in total), so it is no surprise that another chapter will be released. Modern Family is scheduled to come out with its next run on September 21, 2016 at 9pm. So, mark this date on your calendar and don’t miss the premiere. 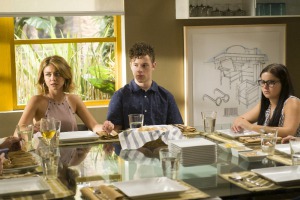 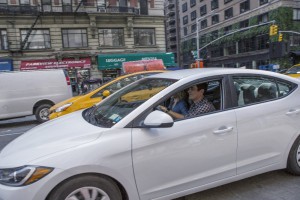 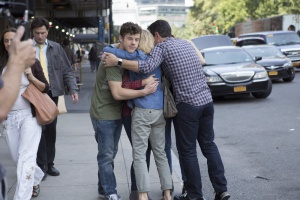 Modern Family - Lily is a Monster