Deprecated: Methods with the same name as their class will not be constructors in a future version of PHP; KCAPTCHA has a deprecated constructor in /var/www/neosite/data/www/expectrelease.com/include/classes/class.captcha.php on line 19
 My Little Pony: Friendship Is Magic is yet to be renewed for season 7

My Little Pony: Friendship Is Magic 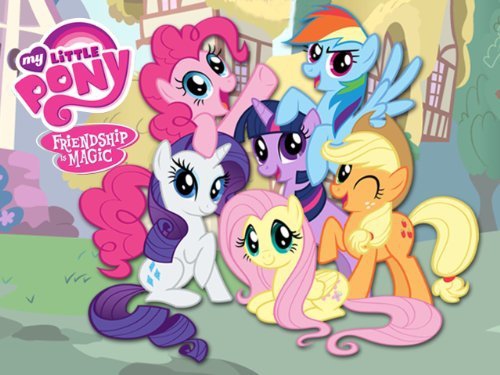 A popular American-Canadian computer generated series My Little Pony: Friendship is Magic is a part of My Little Pony franchise. The popular children series is a creative effort of Hasbro Studios and DHX Media/Vancouver and it has been broadcast since 2010 on Discovery Family.

The Little Pony brand has a long history, which began in the 1980s. Equestria, the fictional world, is a country inhabited by wonderful ponies, unicorns and Pegasus all having so-called “cutie marks”. To get the mark, the fairytale creatures need to discover their unique talent. Twilight Sparkle, one of the major characters, is a unicorn child who sets off to the city of Ponyville to seek friendship. Twilight learns the miracle of friendship in the course of various fantastical experiences and finds good friends.

My Little Pony: Friendship is Magic has a loyal fan club that consists not only of little girls, but teenagers and adults as well, which is rather surprising.

Season 6, which premiered in spring 2016, met a cute novice, Flurry Heart, added to the crew alongside a handful of others, with new amazing sites to discover, wonderful songs and cute holiday specials.

The series has not been gaining exceptional ratings, with latest episodes attracting from 0.2 to 0.3 million viewers. This is a considerable decline from the highest numbers that My Little Pony has delivered in the fourth season, when its debut episode drew in more than 0.7 million viewers. 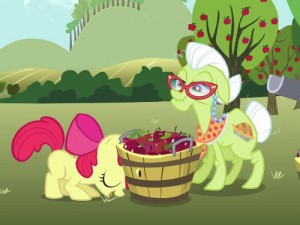 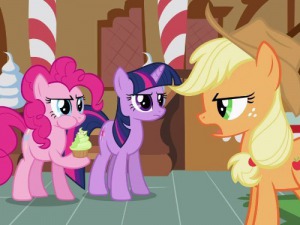 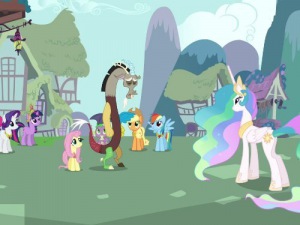