Deprecated: Methods with the same name as their class will not be constructors in a future version of PHP; KCAPTCHA has a deprecated constructor in /var/www/neosite/data/www/expectrelease.com/include/classes/class.captcha.php on line 19
 Once Upon a Time season 6 broadcast

Once Upon a Time

Released Date Once Upon a Time season 6

A long-running American fairy tale for grown-ups and drama Once Upon a Time is currently broadcast on the ABC network. The exiting mystery series is a creative effort of the production giant ABC Studios and the Kitsis/Horowitz studio.

Season 1 of Once Upon a Time released in the USA in October 2011. The action of the fairy tale takes place in the quiet Storybrooke town, and most characters of the beautiful storyline are fairy tale characters, as you have probably guessed. They have been trapped in the modern world and dispossessed of their memories by a dark curse.

In season 4, Once Upon a Time has delivered for the producers about 9 million viewers per episode, which is an exceptional result. Speaking about Once Upon a Time chapter 5, which debuted on the small screen in September 2015 and consisted of 20 half-hour parts, its viewership number dropped, but was still solid - 8 million fans. Nonetheless, Once Upon a Time keeps attracting more than 12 million fans, and the fantasy series is still one of the most-watched ABC’s shows. It has 8/10 IMDb rating and has celebrated the milestone 100th episode in season 5, which only proves that even adults long to believe in magic and happy ends.

It came as no surprise that ABC officially picked up Once Upon a Time for another run, which came out in 2016 on September, 25. The Evil Queen and the favorite personages return to your screen! 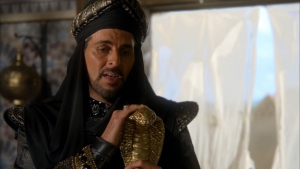 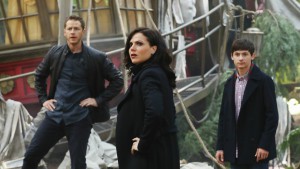 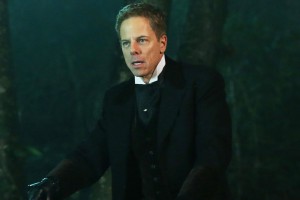 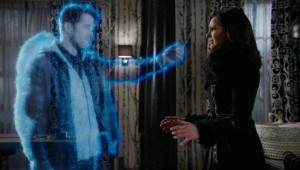 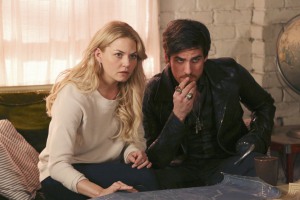 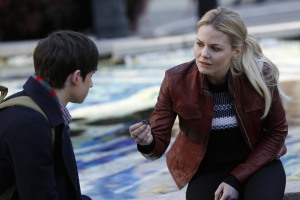 Discussion Once Upon a Time