Deprecated: Methods with the same name as their class will not be constructors in a future version of PHP; KCAPTCHA has a deprecated constructor in /var/www/neosite/data/www/expectrelease.com/include/classes/class.captcha.php on line 19
 Open Heart is yet to be renewed for season 2 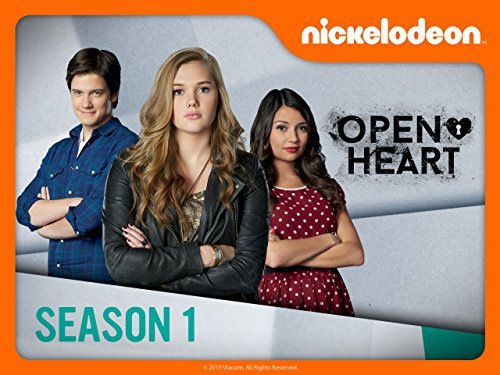 Open Heart is a new American-Canadian mystery drama series, which has been available on the TeenNick channel in America and the YTV channel in Canada. Season 1 of Open Heart premiered on January 20, 2015 in both countries.

The storyline of Open Heart follows a daring teenage girl Dylan Blake trying to get over the shock after her father has vanished. Eventually, Dylan gets arrested due to her rebellious behavior, and it leads to a community service sentence at Open Heart Hospital. What’s more, Dylan’s mother and sister work as doctors there and her grandparents are board members and benefactors in the same hospital. Later the teenager discovers that the hospital is the last place where her father was seen the day he disappeared. When the police stop investigating his disappearance, Dylan starts her own investigation, and soon unveils some skeletons in her family’s and the hospital’s closets.

The series mainly targets the youth and young-adult audience, that’s why, probably, the ratings of Open Heart have not been exceptional, although it holds a good 7.7/10 on IMDb and 6.9/10 on Rotten Tomatoes.

Unfortunately, Epitome Pictures have not yet made an official announcement about the fate of Open Heart’s season 2. 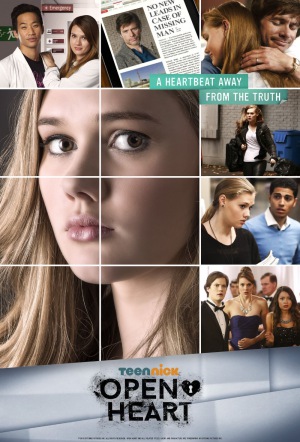 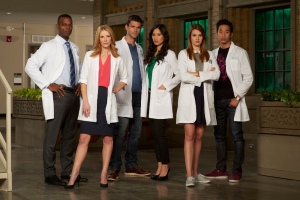