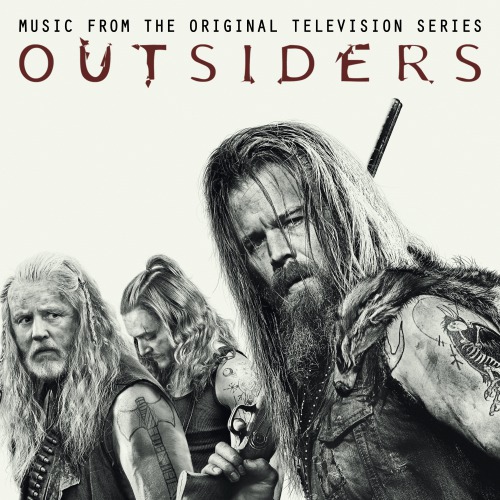 Outsiders is the gripping drama series that hails from production companies Sony Pictures Television, Fedora Entertainment, Famous Horses, Tribune Studios and Touchy Feely Films. The new addition to the list of the WGN America’s original scripted programs, Outsiders is developed by Peter Mattei. The original drama series came out in the US on January 26, 2016.

The storyline of Outsiders takes place in a small town in the cruel and mysterious hills of Appalachia. It tells a story of the members of the mighty local family, the Farrells, as they struggle to control their land. Above the law on their mountain reign, they protect it and defend their way of life using any means they find necessary.

The premiere part attracted 1 million viewers, and depsite the ratings have decreased a little, Outsiders is still drawing in a 0.8 million per episode. The feedback from viewers and critics has been very positive and the series is holding an average score of 7.6 out of 10 on IMDb, based on more than 5 thousand viewers. So it came as no surprise when in March 2016 Outsiders was officially renewed for a sophomore run, which premiered in early 2017. We sincerely hope the original scripted series will get a lot of awards and nominations to support it among other hits. 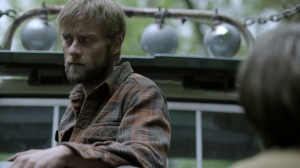 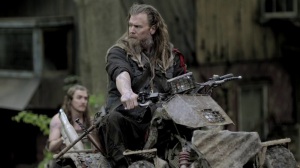 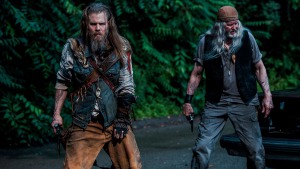 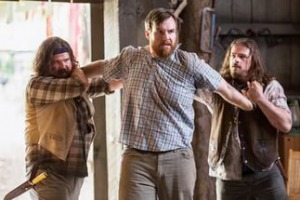 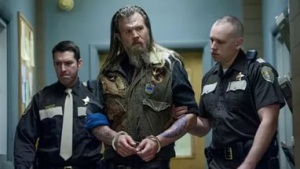 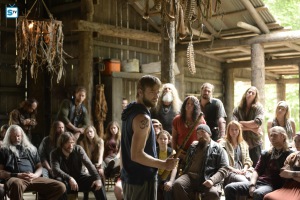 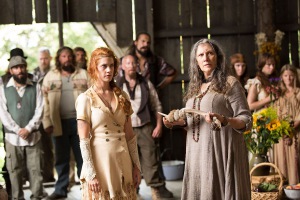 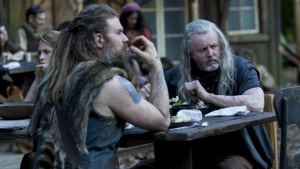