Deprecated: Methods with the same name as their class will not be constructors in a future version of PHP; KCAPTCHA has a deprecated constructor in /var/www/neosite/data/www/expectrelease.com/include/classes/class.captcha.php on line 19
 Seraph of the End season 3 premiere is to be announced

Seraph of the End 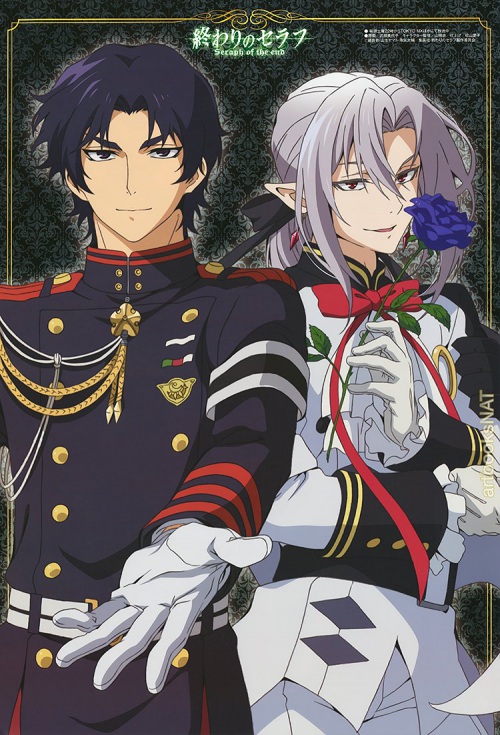 Seraph of the End (Owari no Seraph) is a Japanese post-apocalyptic series, which is based on Takaya Kagami's manga and is currently airing on the Tokyo MX channel. After the successive run of the first chapter in 2015, the production studio Wit Studio created another one, which released in 2015 under the title Seraph of the End: Battle in Nagoya.

The plot of Seraph of the End tells the thrilling story of Yuichiro Hyakuya, a child, who survived after the virus apocalypse and was taken captive alongside other kids by vampires. Having spent 4 years under the vampires’ bloody reign, Yuichiro Hyakuya decides to get away with a group of his followers. But the rebellion ended cruelly and Yuichiro was the only one to escape. Later he gets closer to Michaela, who is a vampire and tries to find a way to transform her back into a human.

The storyline of the sophomore season is not as action packed as of the first one. The characters talk more, analyze and explain their actions. As a whole, Seraph of the End goes to show that a hero cannot rely on the fortune and the ruling ones, but depends only on his abilities and choice.

Since the manga books are still being published, the series is very likely to be continued. Probably, we will see it in winter 2017. 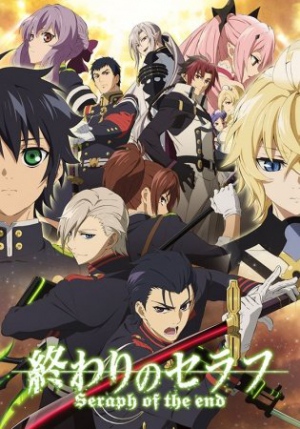 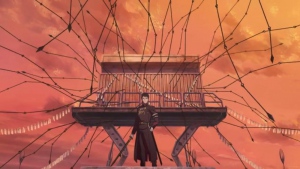 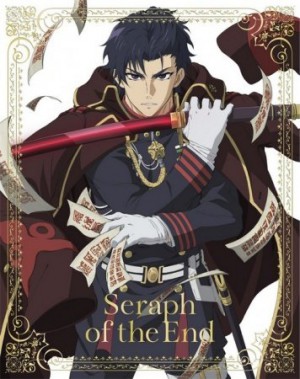 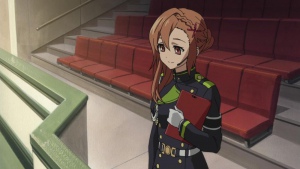