Deprecated: Methods with the same name as their class will not be constructors in a future version of PHP; KCAPTCHA has a deprecated constructor in /var/www/neosite/data/www/expectrelease.com/include/classes/class.captcha.php on line 19
 Peter Kay's Car Share is officially renewed for series 2 to air in 2017 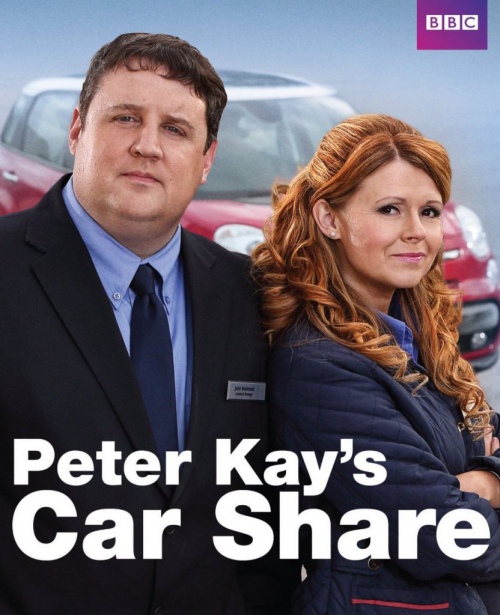 Peter Kay's Car Share is a British sitcom airing on BBC One and on-line streaming service BBC iPlayer in Great Britain. The series is a brainchild of Peter Kay (Little Britain, Roary the Racing Car, Phoenix Nights), Tim Reid and Paul Coleman (Max & Paddy's Road to Nowhere) who also write the script alongside Sian Foulkes (Hollyoaks, The League of Gentlemen). Peter Kay also directed the series and was its main lead. Peter Kay's Car Share was released in the UK in April 2015.

The storyline follows two main characters – a brainy, witty and slightly eccentric Congressman Kayleigh Kitson (Sian Gibson) and a bit airbrained but kind-hearted manager John Redmond (Peter Kay) – who buy a car "to share". Will such different people be able to get on using the same automobile? Will they schedule their affairs to give time to the car-mate to use the car? Since they have to see each other every day, Kayleigh and John will try to cope with comical circumstances lead by the uncomfortable situation and come out of difficulties with dignity.

From the very premiere, Peter Kay's Car Share has been garnering critical accolades as well as the title of BBC iPlayer’s most successful show. The first season has received 6 nominations and 6 wins, which is a solid result alongside high viewership counts. The witty writing, chemistry between the characters and involving storyline make the series so amusing to watch. 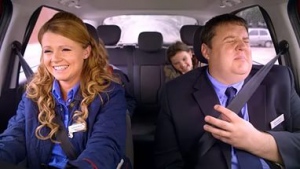 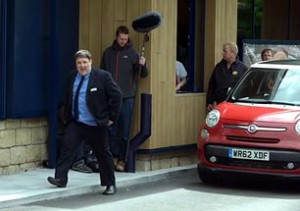 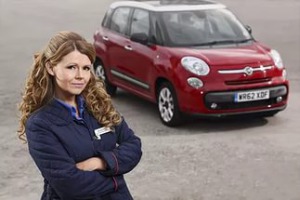 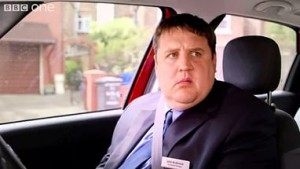 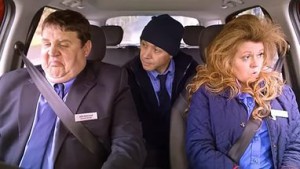 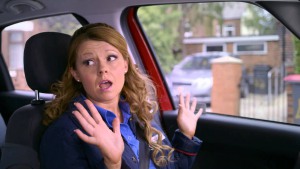