Deprecated: Methods with the same name as their class will not be constructors in a future version of PHP; KCAPTCHA has a deprecated constructor in /var/www/neosite/data/www/expectrelease.com/include/classes/class.captcha.php on line 19
 Pit Bulls and Parolees is officially renewed for season 9 to air in 2017 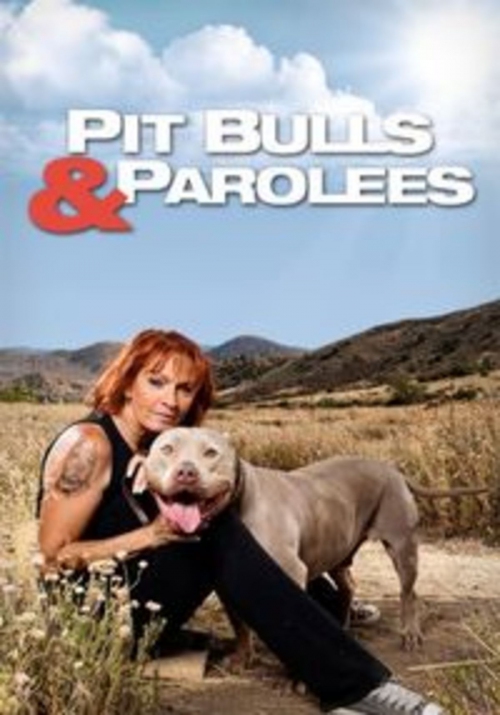 Pit Bulls & Parolees is a unique real-life documentary program devoted to the pit bull breed. A product of 44 Blue Productions and Rive Gauche Television, the series is broadcast on the Animal Planet channel in the United States. Season 1 of the dog show came out on the small screen in October 2009.

Pit Bulls & Parolees is filmed in New Orleans, LA and tells the story of the Villalobos Rescue Center, the biggest pit bull rescue in the USA. Tia Maria Torres is determined to prove to the public that pit bulls can be true friends to people and not enemies to fear. This reality program takes an unbiased look at people who care about the future of abandoned animals and ex-condemned. In Tia’s rehabilitation center she employs those who have spent some years of their lives behind the iron gate. Our cruel society does not accept neither dogs of this breed, nor former prisoners, but Torres proves that there must be a second chance for all.

The cutting-edge documentary has produced quite a buzz in the society and among the critics, but most of the reviews on it have been praising. In season 7 Pit Bulls & Parolees have reached it milestone 100th episode. We sincerely hope that this reality program will exist in the future and give a chance in life to everyone who deserves it. 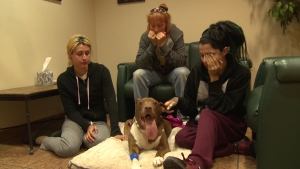 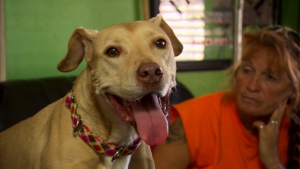 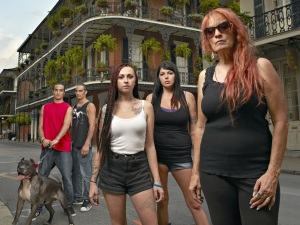 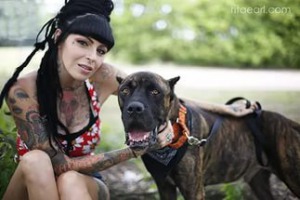 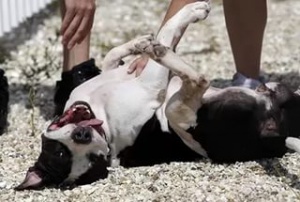 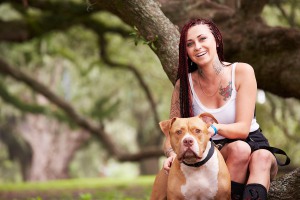