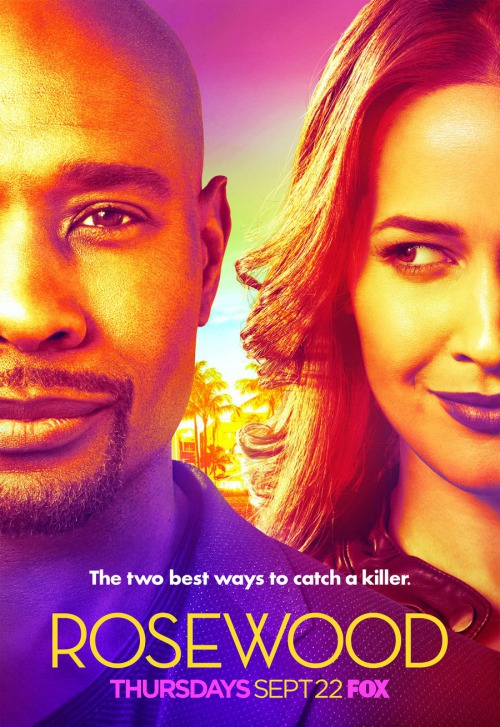 Rosewood is a legal and crime dramedy series that has been broadcast on the FOX channel since fall 2015. The incredibly involving series comes from production studios 20th Century Fox Television, Nickels Productions and Temple Hill Productions. The action of Rosewood takes place in Miami and centers on a gifted and skilled private pathologist, extraordinary person Dr. Beaumont Rosewood.

Initially, the series was supposed to lie in ten one-hour parts. However, the high ratings motivated the FOX network to order another three scripts for Rosewood. So, it came as no surprise that later FOX picked up the popular police procedural series for 9 more episodes extending the episode number to 22. The hit crime and comedy series did very well in the ratings department, having attracted more than 5.5 million viewers for the network, though the premiere episodes had performed even better – 7 million followers.

Rosewood scores an average point of 6.3/10 in IMDb, based on more than 4 thousand opinions, and 68% on Rotten Tomatoes among its viewers, though the critical reviews on the series is rather mixed.

We hope that unpredictable plot twists and actors’ performance will make the series more popular and we will see other installments of Rosewood in the future. 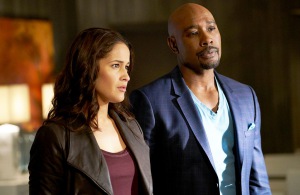 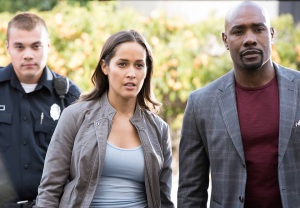 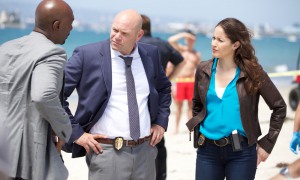 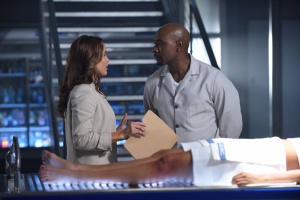 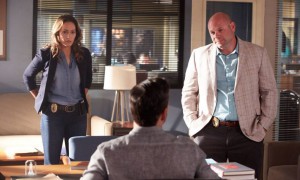