Deprecated: Methods with the same name as their class will not be constructors in a future version of PHP; KCAPTCHA has a deprecated constructor in /var/www/neosite/data/www/expectrelease.com/include/classes/class.captcha.php on line 19
 Salem season 3 broadcast 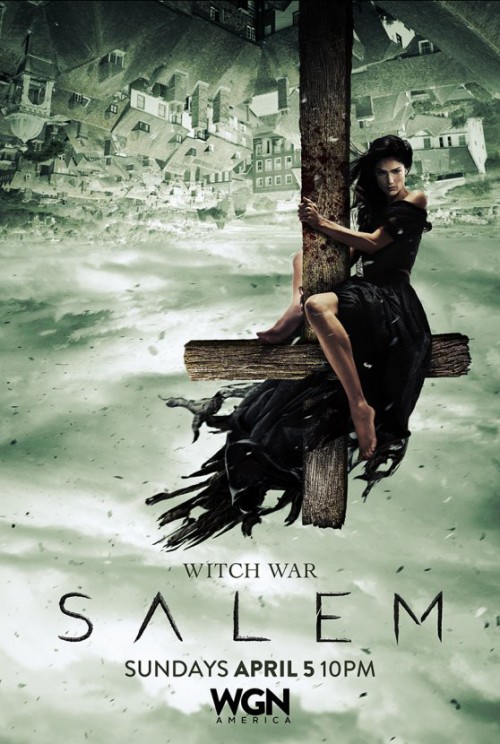 Salem is a thrilling period supernatural drama series, which has been broadcast on the WGN America network since spring 2014. The first scripted series to be broadcast on WGN America, Salem is a brainchild of Brannon Braga (Star Trek, Mission: Impossible II) and Adam Simon (The Haunting in Connecticut, Bones).

The idea of Salem is loosely inspired by the terrible Salem Witch Trials, a cycle of hearings and prosecutions of people who were suspected in witchcrafts in Salem, Massachusetts between February 1692 and May 1693. The process led to the executions of 20 people, 14 of whom were women. Salem chronicles the lives of Salem inhabitants in the end of 17th century during the notorious Witch Trials, but this time witches are among people and they are not who or what they seem to be.

It is quite interesting, that each chapter of the witch story includes 13 episodes. All of the seasons did quite well, attracting more than 1 million viewers even after viewership number declined and ranking among the top 5 period original dramas on WGN America in 2016.

In summer 2016 the network announced the renewal decision of Salem and added that a new teaser for season 3 starred a very special guest, Marilyn Manson. The premiere of the season is scheduled to be in late 2016. 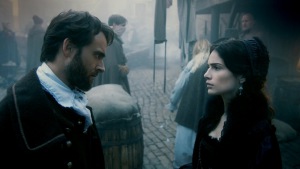 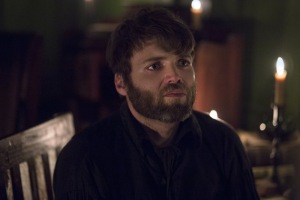 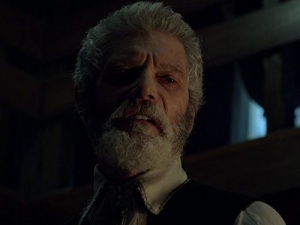 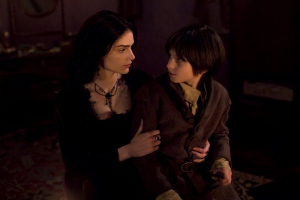