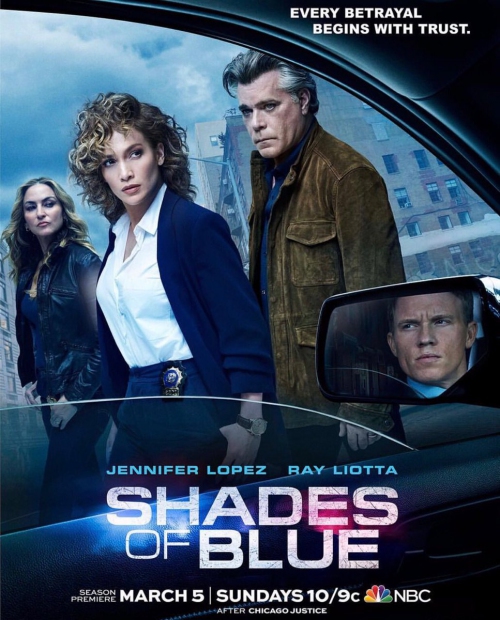 Shades of Blue, one of the newest product of the NBC network, is a critically acclaimed crime & punishment drama series. It comes from the production companies Universal Television, Nuyorican Productions, EGTV, Ryan Seacrest Productions and Jack Orman Productions. Obviously, such a legion has attracted creators who have a knack in film-making.

Shades of Blue is a brainchild of Adi Hasak (Eyewitness, From Paris with Love), who also performed as exec producers alongside almost a dozen others, including Jennifer Lopez, Ryan Seacrest, Nina Wass and Jack Orman, Barry Levinson and Benny Medina. The new hit series was released on January 14, 2016.

The plot of Shades of Blue follows Harlee Santos a NY police officer and a single mother who has to make an investigation into corruption cases FBI. While working, Harlee is trying to make ends meet with her daughter's collage fees.

Despite Jennifer Lopez starring in the series, the critical feedback on Shades of Blue has been somewhat mixed, but not without positive. The premiere episode attracted more than 6.5 million viewers, which is rather a solid result. During season 1 air, the viewership count declined to 5.8 million, and this number is still good. In 2016 Shades of Blue was nominated for Imagen Foundation Awards in the categories Best Primetime Television Program - Drama and Best Actress – Television (for female lead Jennifer Lopez). 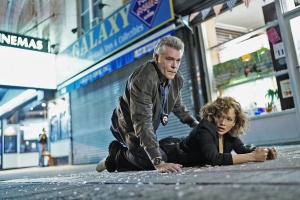 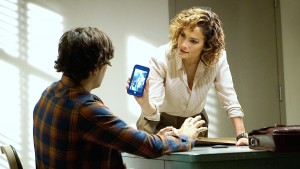 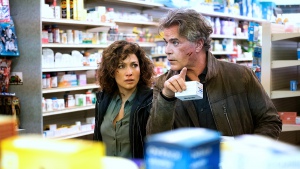 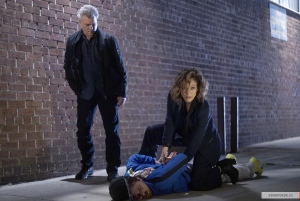 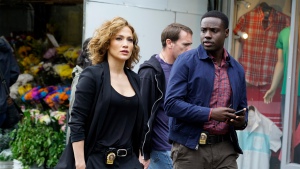 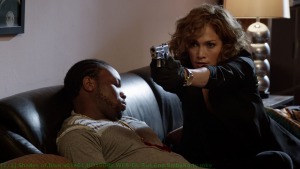 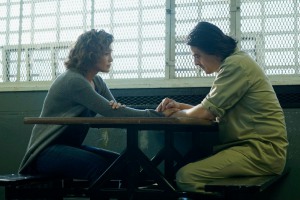 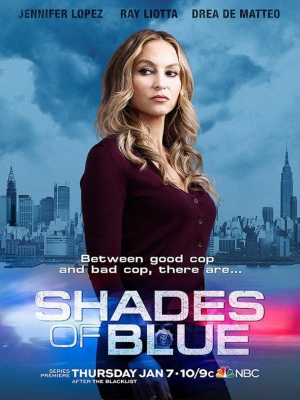 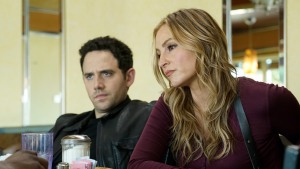 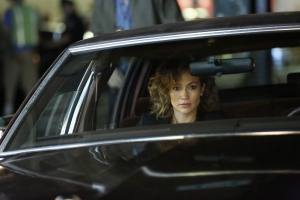 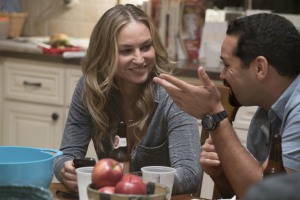 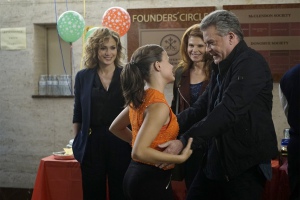 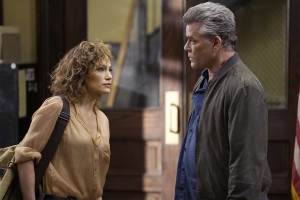 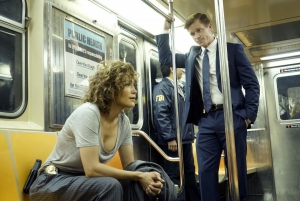