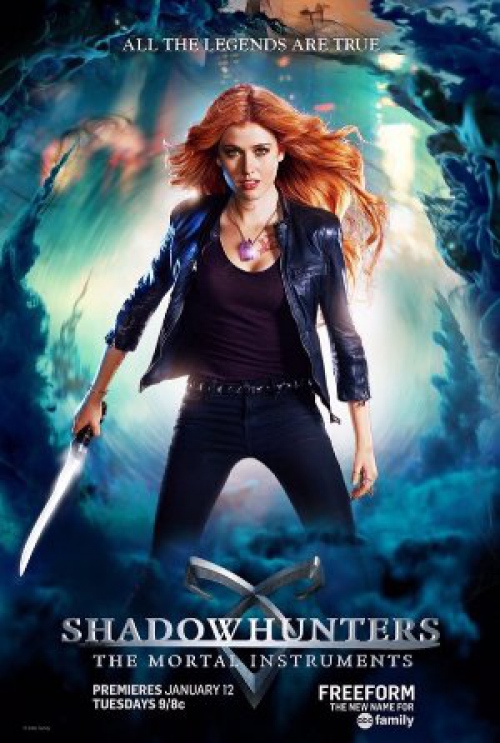 Shadowhunters is one of the mostly-watched series broadcast on the recently renamed Freeform network, which used to be ABC Family. Based on The Mortal Instruments, fantasy novels by Cassandra Clare, the drama adventure series premiered in the US in January 2016.

The plot of Shadowhunters revolves around a young woman Clary. After her mother disappears Clary learns that she belongs to a long line of so-called Shadowhunters, half-angels who hunt demons.

The initial episodes of the action and drama series attracted under 1.7 million viewers, which is a solid number. But now Shadowhunters average just 900 thousand viewers per episode and is holding 6.2/10 score on IMDb. Demanding critics claim that the storyline and the personages are not deep enough and that acting seems to be more appropriate for a teen series (although the network is satisfied with how the series drawing in audience of 12-34 years old). While fight scenes are praised, the special effects are weak. Such criticism jeopardized the renewal of Shadowhunters for the second chapter. But the Freeform network considered all pros and cons and decided to pick up the drama fantasy series for season two, which will come out in early 2017. 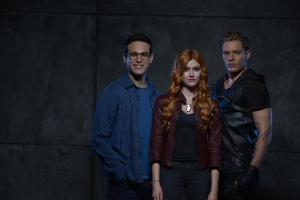 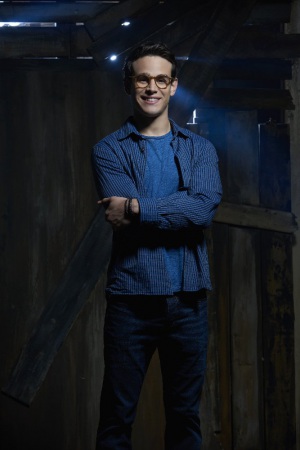 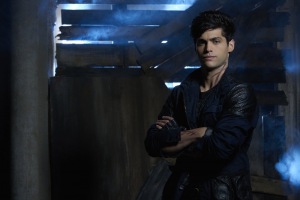 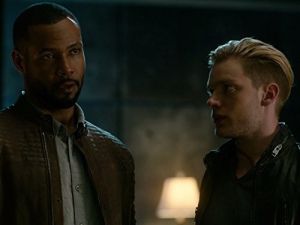 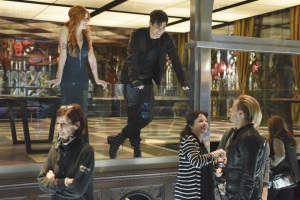 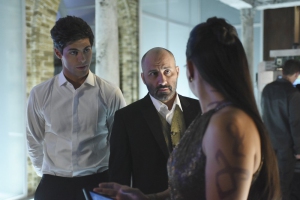