Deprecated: Methods with the same name as their class will not be constructors in a future version of PHP; KCAPTCHA has a deprecated constructor in /var/www/neosite/data/www/expectrelease.com/include/classes/class.captcha.php on line 19
 Sleepy Hollow season 4 is to premiere in 2017 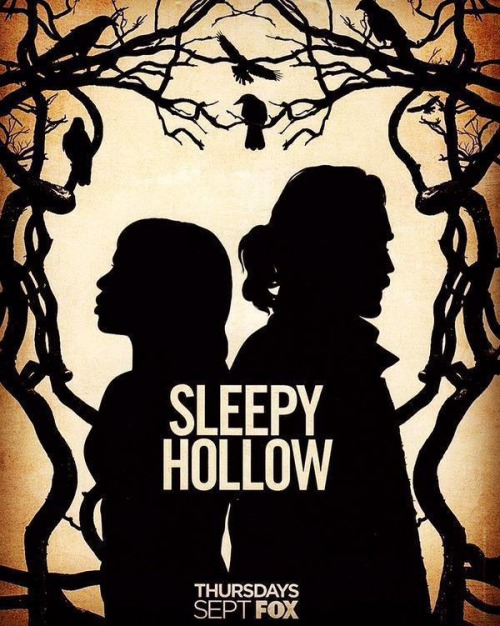 Sleepy Hollow is another addition to the FOX channel’s lineup of hit series. Based on Washington Irving’s short story “The Legend of Sleepy Hollow” written in 1820 and developed by 20th Century Fox Television, Sketch Films and K/O Paper Products, the series released in fall 2013.

The plot of the fantasy drama and thriller series tells the story of Ichabod Crane. The protagonist of the story is a patriot who was beheaded in the end of 18th century but came back to life in the present day and teams up with a female police officer.

The latest season 3 of the action packed series came out in fall 2015 and included eighteen 60-minute parts. In the beginning of Sleepy Hollow’s air the series was delivering more than 8.5 million viewers. However, the rating mark came down to 6.1 million during season 2. Season 3 did even worse – it averaged about 3.5 million viewers. But it must be said that even after almost 60% decline Sleepy Hollow is attracting more fans than plenty of modern series. Hopefully, the creative team will find a way to make the series more popular, because the further renewals are in danger. Anyway, some changes are set to happen - Nicole Beharie’ s personage left the story due to the actress’s will to leave Sleepy Hollow.

Now we are expecting to learn the release date of Sleepy Hollow season 4. 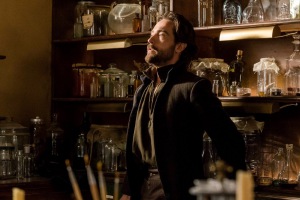 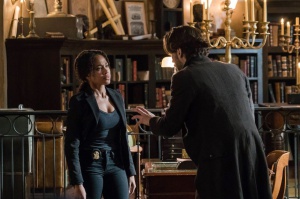 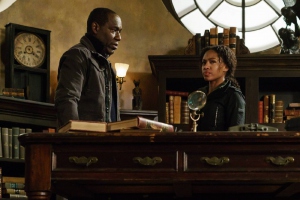 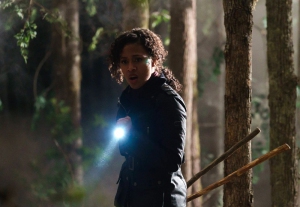 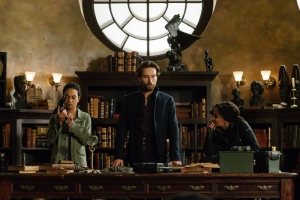