Deprecated: Methods with the same name as their class will not be constructors in a future version of PHP; KCAPTCHA has a deprecated constructor in /var/www/neosite/data/www/expectrelease.com/include/classes/class.captcha.php on line 19
 Sonic Boom is officially renewed for season 2 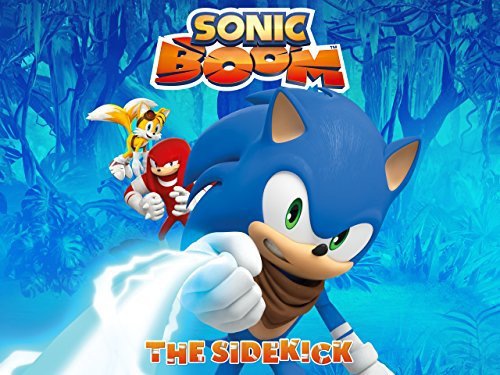 Sonic Boom is a computer-animated adventure TV series that is broadcast on the Cartoon Network in the U.S.A. It is a product of French and American creative teams, developed by Donna Friedman Meir (Toot & Puddle), Evan Baily (Turok:Son of Stone) and Sandrine Nguyen (Bugged) who also were among the executive producers of the CGI-animated series.

The popular among teenagers and kids Sonic Boom television series is based on the hit Sega video game franchise Sonic the Hedgehog. In fact, the television series is the fifth one inspired by the game, the second one to be created in France and the first one to be developed with the help of computer animation and in high definition. The initial season of Sonic Boom was released to American viewers in November 2014 and to French kids and teenagers a few days later. The international premiere of Sonic Boom was in the end on 2015.

To the delight of fans, in 2015 Cartoon Network greenlit some of its popular shows to be on air, including The Amazing World of Gumball, Adventure Time, Regular Show and Sonic Boom, among others. So if you belong to the fan club following the rapid blue video game hero, stay tuned to learn the premiere date of Sonic Boom season 2. 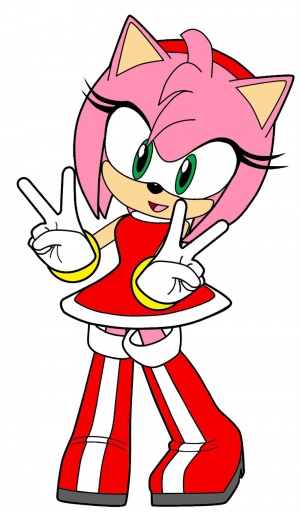