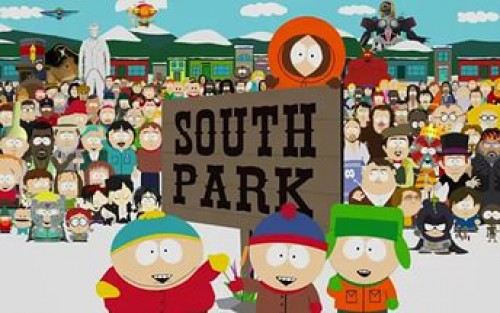 South Park is a cult American satire animated comedy for adults. It is hard to find anyone who has never seen this hit series and has never heard the names of Matt Stone and Tray Parker, who also executive produce the veteran program from the very beginning. From 1997 to 2006 South Park was produced by Braniff Productions studio and since 2006 it is produced by South Park Digital Studios, LLC. The series first hit the small screen on August 13, 1997. Now, it is the second longest animated series on American TV after The Simpsons.

South Park chronicles unbelievable adventures of four primary school students and their friends. Mocking stupid social norms, vices and even virtues of Americans, South Park raises a lot of vital issues at the same time. Through black humor and sarcastic attitude to stars and politicians the scriptwriters express their outlook not only on modern society, family and education problems, but on the whole life.

Since the premiere episode back in 1997, South Park has experienced rather mixed reviews, including very negative ones, but has left no one indifferent. 74 nominations and 15 wins, including 5 Primetime Emmys, alongside a solid fan club around the globe, go to show that millions of people appreciate the honest opinion and directness of the creators. 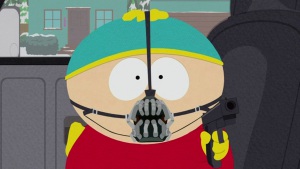 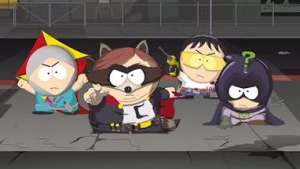 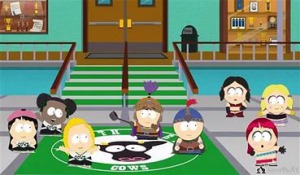 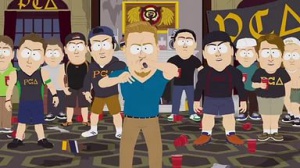 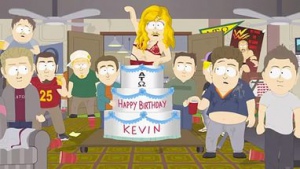 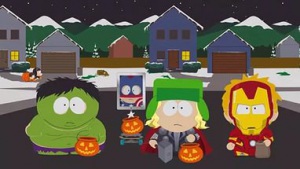 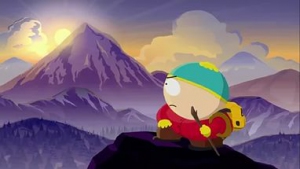 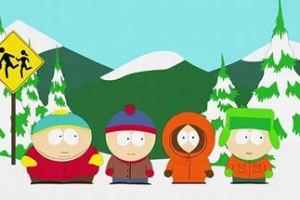