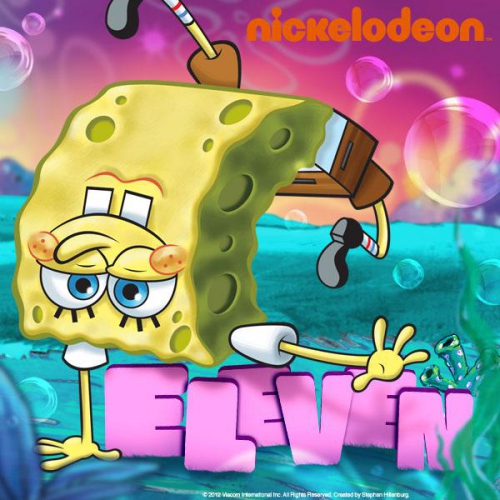 SpongeBob SquarePants is a veteran smash hit, which is known by children and adults throughout the world. Animated comedy series has been broadcast on the Nickelodeon network in the US since May 1, 1999. This cult cartoon is a brainchild of Stephen Hillenburg and creative team comprising Tim Hill, Derek Drymon and Nicholas R. Jennings. SpongeBob SquarePants is co-produced by United Plankton Pictures and Nickelodeon Animation Studios and exec produced by Stephen Hillenburg and Paul Tibbitt.

At the very underlying level of the ocean a variety of water dwellers of all possible shapes and sizes founded a town and gave it a nice name of Bikini Botham. The fast food eating-house “Krusty Krab” where the main character works under the attentive leadership of his money-loving boss, is a popular place to visit. SpongeBob SquarePants inhabits a unique pineapple house with his domestic snail called Gary. Starfish Patrick and witty squirrel Sandy are SpongeBob’s best friends.

The latest season 10 of SpongeBob SquarePants was released to the Nickelodeon’s viewers in fall 2015, although it was initially scheduled to come out in 2014. The premiere date was delayed as the creative team and cast were all involved in making the animation film The SpongeBob Movie: Sponge out of Water. In fact, 2016 is very special for SpongeBob SquarePants, as the program met two its milestones – its considerable 200th series and the installment of its fresh Broadway project titled The SpongeBob Musical. 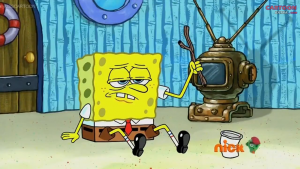 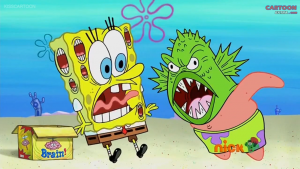 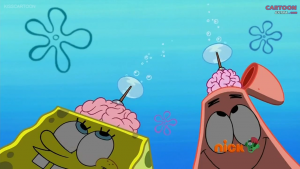 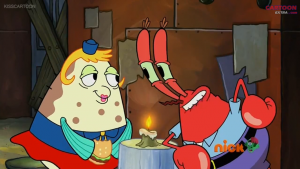 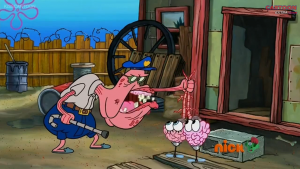