Deprecated: Methods with the same name as their class will not be constructors in a future version of PHP; KCAPTCHA has a deprecated constructor in /var/www/neosite/data/www/expectrelease.com/include/classes/class.captcha.php on line 19
 StarTalk is officially renewed for season 4 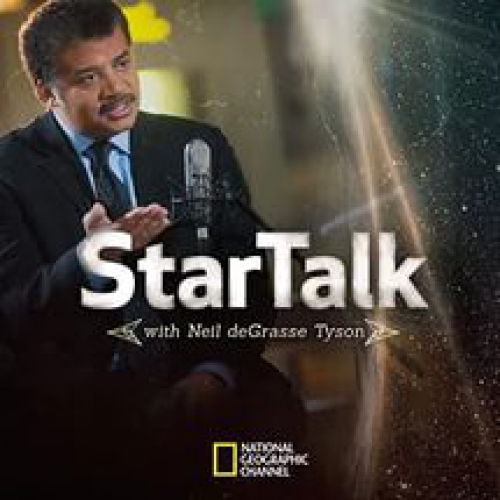 This late-night science and entertainment show is presented by a world-famous and the knowingest astrophysicist and the head of the Hayden Planetarium, Neil deGrasse Tyson. He has an ingrate ability to get on with all kinds of people, which makes him an ideal candidate to translate incomprehensible science to the wide audience. One of the things viewers appreciate is the high class of guests featured on the show. Such outstanding persons as Christopher Nolan, Whoopi Goldberg, Mayim Bialik, Ben Stiller, Buzz Aldrin, Seth MacFarlane and Bill Clinton, among others, have visited Neil Tyson to discuss scientific issues and have a good time as well.

StarTalk enjoys critical accolades, which were quite expectable, considering the high quality of the program. No wonder, the engaging program is praised by critics for the host as well. To commemorate the success of StarTalk, National Geographic has published an eponymous book to compliment the popular program. We hope the viewers of the show will get the fullest possible value and pleasure not only from the series, but from the book as well. 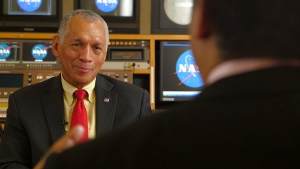 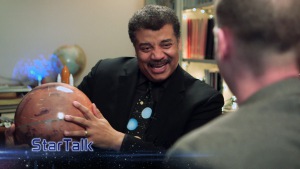 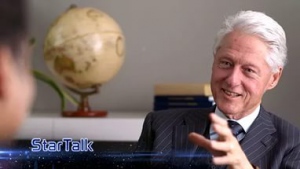 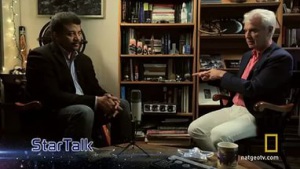 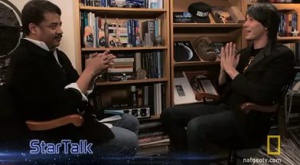 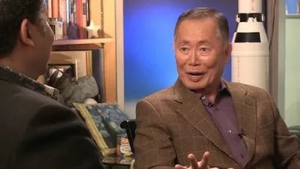 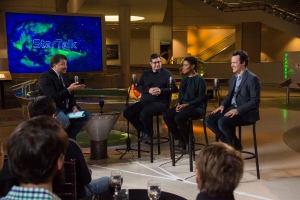 Two Truths and a Lie with Neil deGrasse Tyson | StarTalk