Deprecated: Methods with the same name as their class will not be constructors in a future version of PHP; KCAPTCHA has a deprecated constructor in /var/www/neosite/data/www/expectrelease.com/include/classes/class.captcha.php on line 19
 Stella is yet to be renewed for series 6 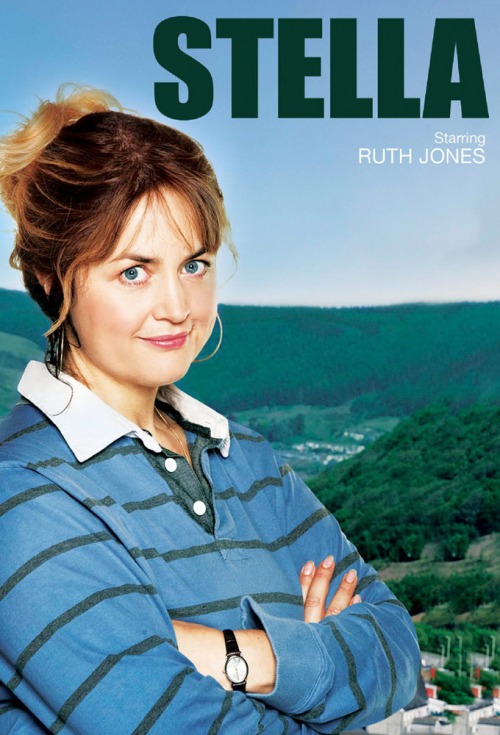 Stella is a warmly received and award-winning British dramedy series coming from the studio Tidy Productions. Stella is currently airing on the Sky 1 network in the UK. The drama and comedy series is a collaborate effort between David Peet and Ruth Jones. Ruth Jones also plays the role of the main heroine and exec produces the series. Stella was released in Britain in winter 2012.

A romance story packed with good humor with bits of sarcasm follows an average woman Stella. Although she experiences lots of difficulties in her life-path, she keeps being optimistic. Stella is a single mother in her forties, who tries to give her children good upbringing and earns money doing ironing. The storyline is laid in a fictional village of Pontiberri, South Wales. As any provincial place, Pontiberri is filled with gossip, which spoils Stella’s life from time to time.

Stella’s fifth chapter has been released on the Sky 1 network in Great Britain in early 2016 and includes ten episodes. The critical feedback for the BAFTA-winning series is very praising, though the ratings do not prove that. The initial episode of the current chapter has averaged less than a million viewers. However, the heart-warming and inspiring series is still being produced. 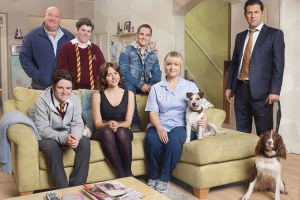 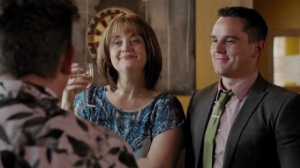 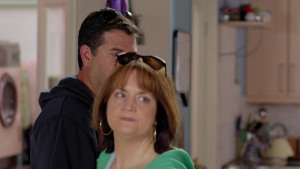 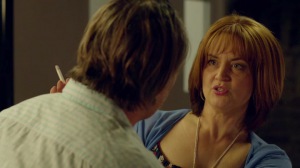 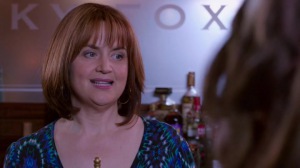