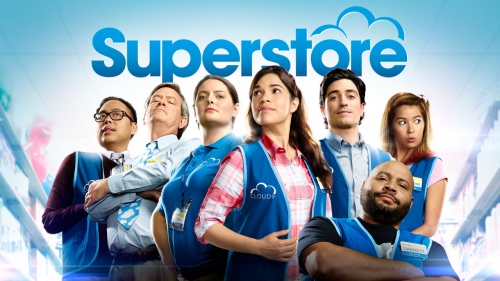 Superstore is an American original sitcom airing on the NBC network since November, 2015. It comes from production studios Universal Television, Spitzer Holding Company and The District and the award-winning author and producer Justin Spitzer (The Office, Grounded for Life).

The storyline of the new sitcom is set in an ordinary American superstore, and revolves around the professional and personal life of its employees of different appearances, ages and characters.

The series premiere of the involving comedy series averaged 7.3 million followers, but after that the its popularity decreased a little, but still kept at a respectable level of more than 5 million fiewers till the end of the initial season, when it averaged about 4.2 million viewers per episode. It should be mentioned that Superstore’r IMDb score is 75% based on more than 6 thousand opinions, which is considerable. Currently, the series has got just one nomination for America Ferrera as the best actress for 2016 Imagen Foundation Awards.

With a good viewership count, praising criticism and a great performing cast, in 2016 the NBC network greenlit a sophomore run of the highly-rated entertaining series that is the mostly-watched new situational comedy for the channel for two years. 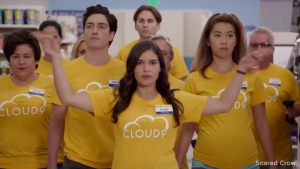 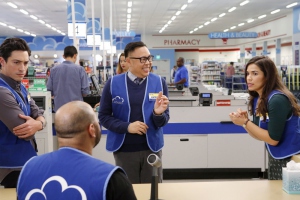 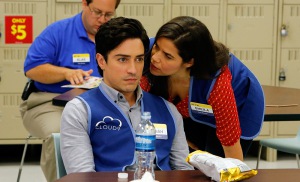 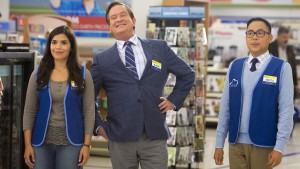 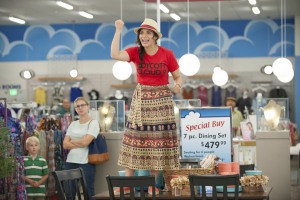