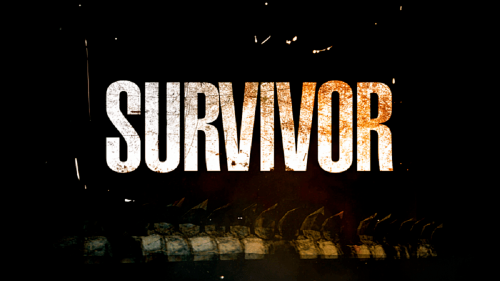 Survivor is a smash CBS’ hit and a veteran reality series, which has been remade into several international reality-shows. Survivor firstly hit the small screen on May 31, 2000. The most watched and most commercially successful show on TV, Survivor has been awarded with 38 awards, including 7 Emmys, and enjoyed more than a hundred nominations for its 494 episodes in 32 seasons. The show is broadcast on CBS in America, in Canada on Global, and in Australia on Go!.

The idea of the nerve-wracking series is simple. Several people, who don’t know each other, are installed in an isolated spot where they need to squad in order to get eats, water, shelter and other urgencies people cannot live without. There are all possible challenges, and contestants are regularly eliminated, while the Sole Survivor remains on the location to acquire a hefty prize of a million dollars.

The series was filmed in such regions as Kenya, Gabon, China, Nicaragua, Brazil and many other picturesque but not safe locations.

Survivor is an exceptionally popular reality series, which maintains high viewership numbers even after 15 years on the screen. Loyal fans appreciate the opportunity to observe real people in various circumstances, the way they behave under pressure and constant tense in the air. No doubt, Survivor will be produced for several more years. 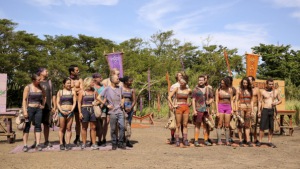 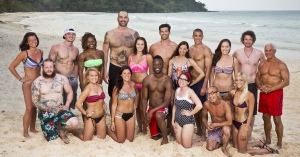 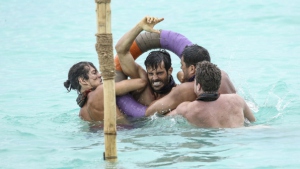 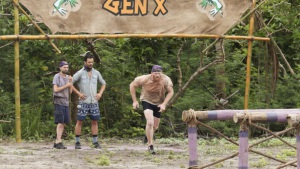 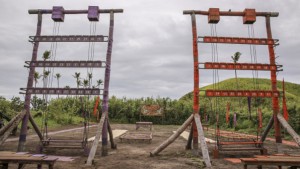 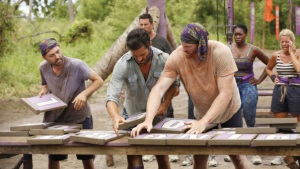