Deprecated: Methods with the same name as their class will not be constructors in a future version of PHP; KCAPTCHA has a deprecated constructor in /var/www/neosite/data/www/expectrelease.com/include/classes/class.captcha.php on line 19
 Teen Wolf season 6 broadcast 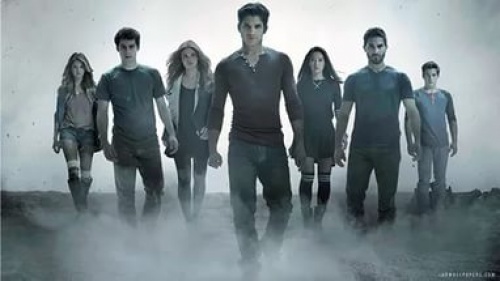 Teen Wolf is a hit American horror, fantasy and romantic dramedy series, which is mainly targeting teenage and young adult audience. Teen Wolf has been available on the MTV network in America since summer 2011. The long-running supernatural series was developed by Jeff Davis and it is inspired by the 1985 smash hit of the same name, starring Michael J. Fox. The TV show is a creative effort of MGM Television, Lost Marbles Television, Adelstein Productions, DiGa Vision and Siesta Productions.

The storyline of Teen Wolf revolves around a teenager Scott McCall, a promising lacrosse player. One night, he gets bitten by a large wolf-looking animal. Later Scott discovers than his body is not the same, including better hearing and gaining an incredible strength. With the help of his best friend Stiles and another wolfblood Derek, Scott assumes his new entity. Teen Wolf features Dylan O’Brien, Tyler Posey and Holland Roden, among others.

At San Diego Comic-Con, the MTV presenters announced that their hit supernatural dramedy had been renewed for season 6, which was quite expected because it is one of the most-watched MTV’ s scripted series ever. Garnering an almost cult-like fan club, Teen Wolf has a very strong viewership number of 2 million viewers in average and holds a 7.7/10 IMDb score, based on almost 90 thousand reviews. 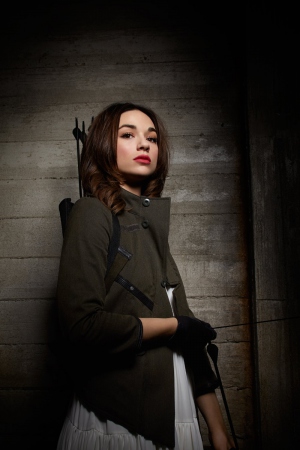 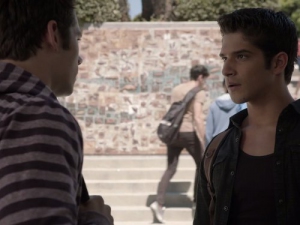 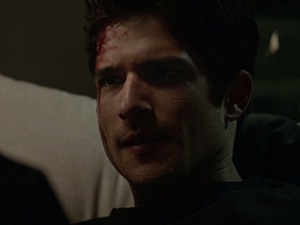 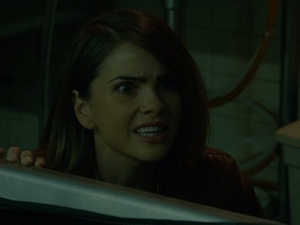 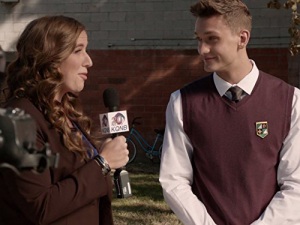 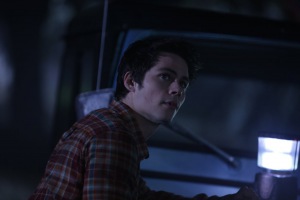