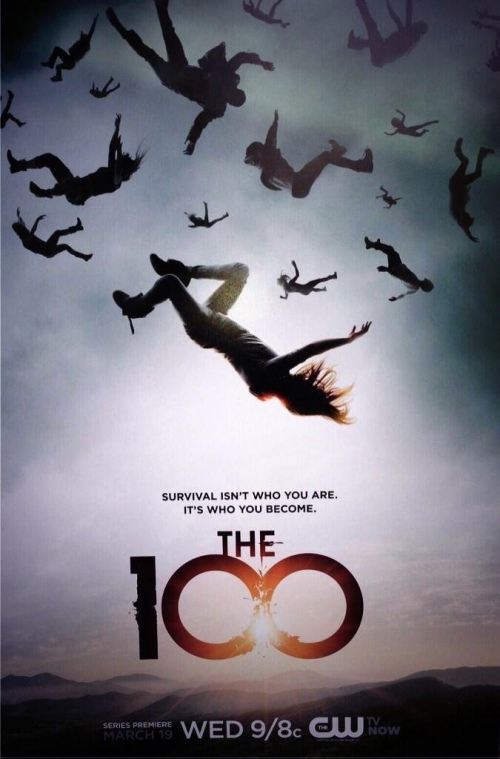 A highly-rated sci-fi drama and thriller series The 100 firstly hit the small screen in the USA in March 2014. The original and cutting-edge television post-apocalyptic program comes from a creative effortе of the giant Warner Bros. Television alongside CBS Television Studios and Alloy Entertainment; and executive producers Jason Rothenberg, Leslie Morgenstein, Gina Girolamo and Elizabeth Craft. The highly-rated drama series is currently broadcast on the CW channel in America and after garnering enormous success in the U.S.A. The 100 was soon available in Australia, Britain and New Zealand.

The storyline of this nerve-wracking drama revolves around one hundred young criminals, who were exiled to a lifeless Earth after a nuclear Armageddon which had happened a century before. In the new environment, the offenders will face many disagreements and even rivalry within the group and have to ground new order on the planet that has changed considerably over the century.

A season 3 of The100 debuted in America in January 2016 and contained 16 episodes, each lasting for an hour. After suffering the combat with Mount Weather and fighting to adapt to their new state of normalcy, the young people will have to pull themselves together so that to begin the fight for the humanity. The feedback from the viewers and critics got even better when compared to the initial season, which happens quite rarely, and the fans seem to enjoy the new plot twists and its abruptness. After just three episodes the post-apocalyptic drama is enjoying a 10% increase in viewership number compared to the previous season, drawing in more than 1.5 million fans. Moreover, the creator of the show hinted in one of the interviews that he already has a rough idea of where he wants the story to develop. 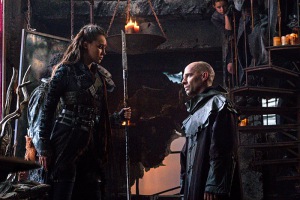 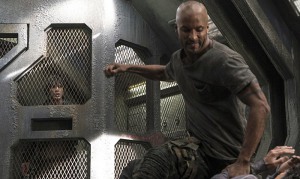 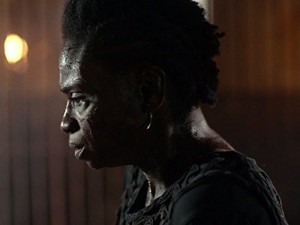 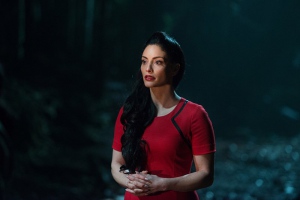 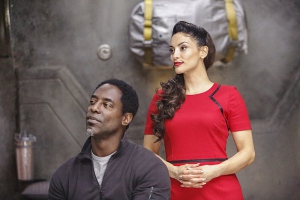 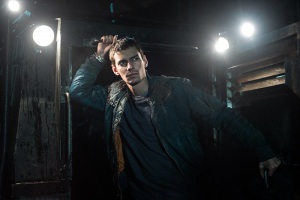