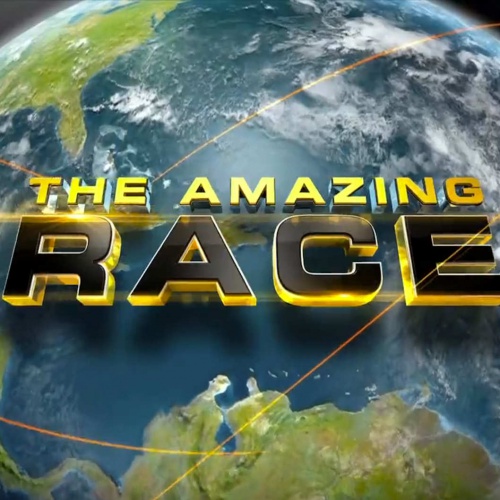 The Amazing Race is a veteran series coming from Jerry Bruckheimer Television, Worldrace Productions and Amazing Race Productions. The program has been available on the CBS network since fall 2005 and has won loads of prestigious awards for more than ten years of being broadcast.

The Amazing Race is a brainchild of Elise Doganieri, Evan Weinstein and Bertram van Munster, who also served as executive producers for the program together with Jonathan Littman, Hayma "Screech" Washington and Elise Doganieri. The adventure and travel TV competition has been recreated in other countries such as Russia, Brazil, China, Australia, Norway and many others.

The concept of the competition is simple – teams of two people compete around the globe trying to outrun other teams. Season 28 follows again eleven pairs of competitors, who are struggling to get a 1 million dollar prize. The viewers like the drive and the adventures the creative team has given us. As for the critical feedback, they have awarded The Amazing Race 40 wins and more than 120 nominations, including 15 Primetime Emmy Awards and 8 BMI TV Music Award alongside 2013 GLAAD Media Award in the category Outstanding Reality Program. If you want to see something classical, extreme and action-packed, switch your screen on and enjoy The Amazing Race! 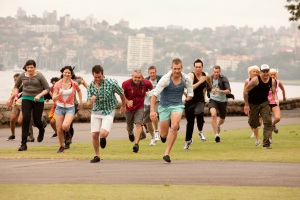 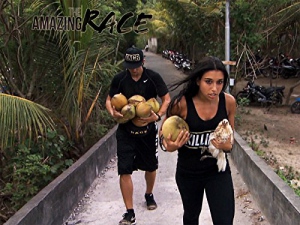 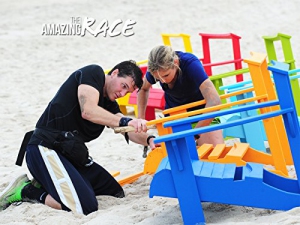 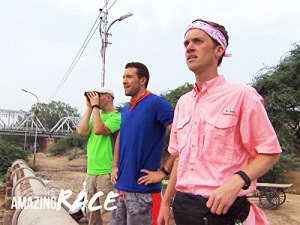 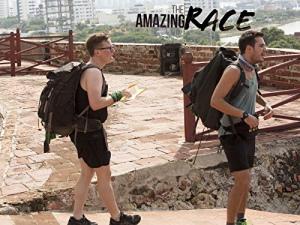 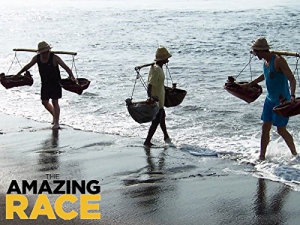 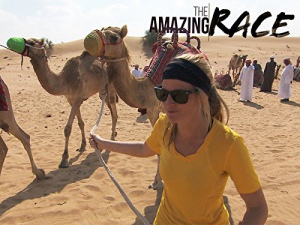 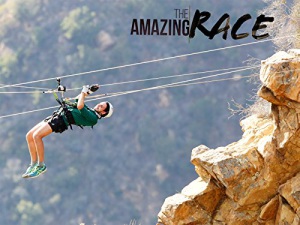