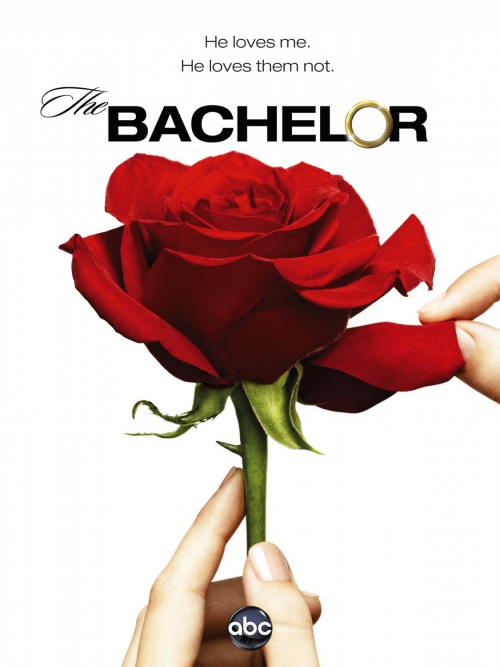 The Bachelor is a popular and award-winning American reality dating program coming from the production studios Next Entertainment and Telepictures Productions. Executive produced by Mike Fleiss, Lisa Levenson, Scott Jeffress and David Bohnert, the love-and-drama show premiered in the US in March 2002.

Each new round of the veteran show commences with 25 single ladies who come to The Bachelor in order to compete for the affection of one bachelor seeking his future wife. Every week, as the bachelor gets to know more about each of his ladies, they get eliminated one by one, until he proposes to the one during the final installment.

During the recent seasons of The Bachelor, the man looking for his Mrs. Right is one of the rejected guys from the previous cycles of the derivative program The Bachelorette. The show is as entertaining as ever, with a good dose of heart-breaking and love bliss. Some of The Bachelor’s runs can boast of several marriages and even happy families. The long-running daring series has garnered millions of loyal fans alongside a spoonful of awards and nominations. Even in season 20 the viewership numbers remained very high, above 6 million viewers per episode, so it doesn’t look like the future of the show, at least the nearest future, is in danger. 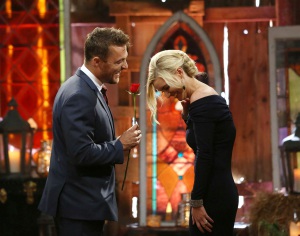 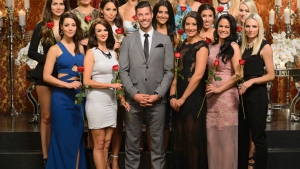 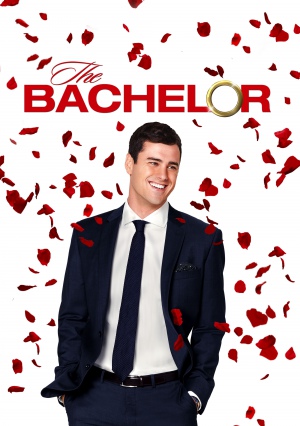 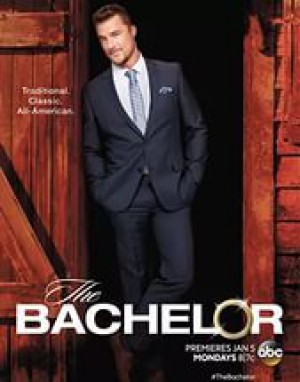 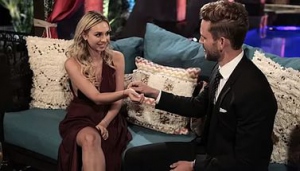 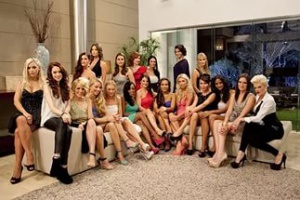 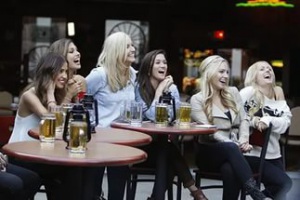 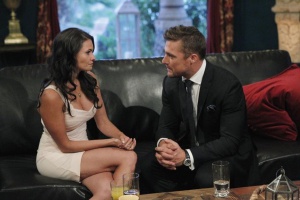