Deprecated: Methods with the same name as their class will not be constructors in a future version of PHP; KCAPTCHA has a deprecated constructor in /var/www/neosite/data/www/expectrelease.com/include/classes/class.captcha.php on line 19
 The Blacklist season 4 broadcast 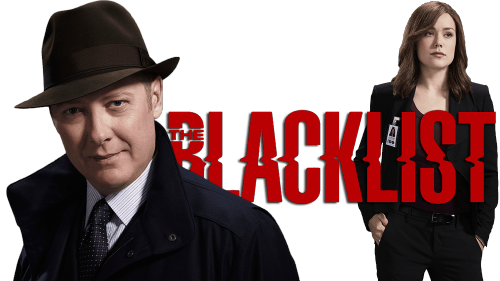 The Blacklist tells the story of one of the FBI’s most sought out fugitives Raymond Reddington and a newly-recruited agent Elizabeth Keen, the only one he is willing to cooperate with.

Season 3 of The Blacklist, which debuted in the US in 2015, delivered a bit fewer than 10 million followers and that was a remarkable result, even compared to the initial season with its 10 million viewers. The crime series and thriller has enjoyed a lot of wins, including Saturn Award and Golden Globe Awards, and extremely positive reviews from critics and viewers. However, the third cycle suffered a fan number decrease and averaged just 7 million followers per episode.

A 23-part third chapter of the gripping crime and action drama show finished airing in spring 2016, and almost immediately NBC uncovered the release date for the next one - September 22, 2016. Moreover, it is very likely that we will see more of Raymond and his adventures in the future. 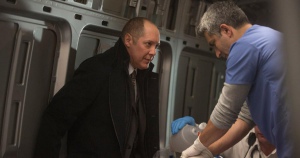 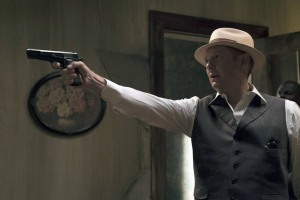 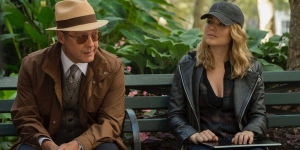 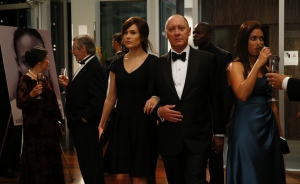 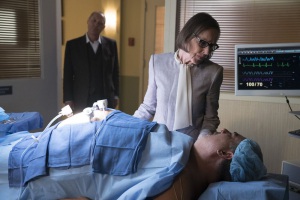 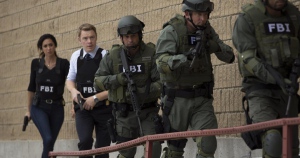 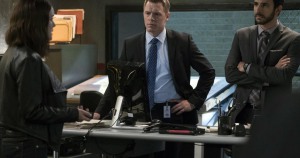