Deprecated: Methods with the same name as their class will not be constructors in a future version of PHP; KCAPTCHA has a deprecated constructor in /var/www/neosite/data/www/expectrelease.com/include/classes/class.captcha.php on line 19
 The Carbonaro Effect is officially renewed for season 3 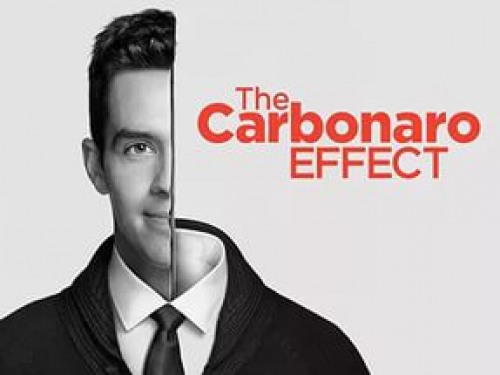 The Carbonaro Effect is an American trick series, which has been telecast on the truTV network since April 1, 2014. The hidden camera program is a product the Fields Entertainment and 11 Television production studios. These networks target at creating shows appealing to "funseekers," a young audience of both sexes who want television to give them such leisure time that surprises and amuses at the same time. The Carbonaro Effect comes from a creative effort of Simon Fields (South Beach Town) and Kevin Healey (Betty White's Off Their Rockers), who also perform as exec producers for the joke program.

The series is presented by Michael Carbonaro, a charmer by trade and a tricker in soul. Michael is known to the wide audience due to such TV projects as The Tonight Show with Jay Leno, Happily Divorced, The Newsroomand some others, including magician-themed ones. In every part of the program Michael Carbonaro demonstrates bewildering tricks and pranks on passer-byes in everyday situations, and all of that is fixed on hidden cameras.

Owing to the praising reception from the audience, demanding critics and good viewership numbers, The Carbonaro Effect was renewed for season 2 very soon after the first cycle was finished. Hopefully, this entertaining trick show will be on a roll for many further seasons. 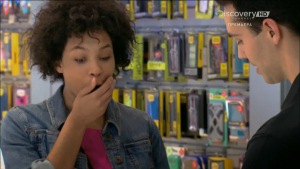 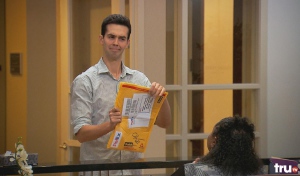 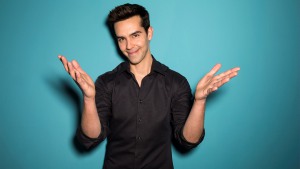 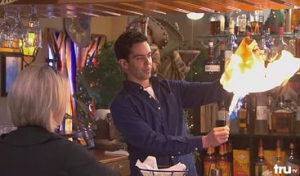 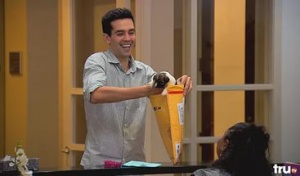 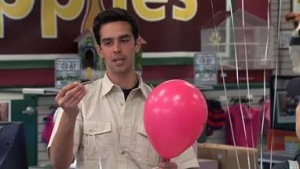 The Carbonaro Effect - Is Everybody Ready for the Magic Show?