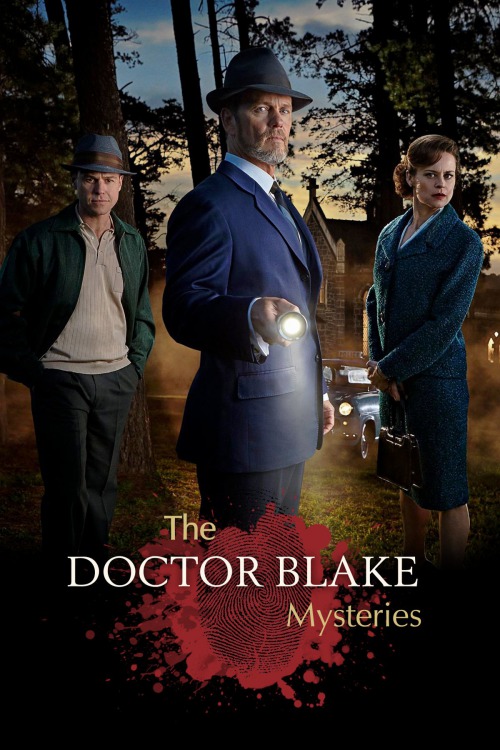 The Doctor Blake Mysteries is a popular and long-running Australian series. Mystery-crime and period drama series, it is available on the ABC network in Australia. The mystery series is a brainchild of George Adams (known for Mrs. Biggs, Australia on Trial) and Tony Wright (Hidden Universe 3D, Chris Humfrey's Wild Life). The mystery drama series first hit the small screen on February 1, 2013.

The storyline of the scripted show revolves around Doctor Blake (played by one of Australia’s favorite actors Craig McLachlan), who comes home to Ballarat in the middle of the 20th century and, after being away for thirty years, continues his late father's medical work.

From the premiere day, The Doctor Blake Mysteries has been drawing in strong and steady viewership nu,bers, and season 4 averaged more than 1.5 million fans, giving the series a chance of getting renewed. The series has received 3 awards and 11 nominations, including 2016 New York Festivals award in the category Drama. As for the feedback from the audience, The Doctor Blake Mysteries is holding a good 8.1/10 score on IMDb. The viewers call it the ‘classic sample of the period detective style’ and like the dark realistic filming and plausible acting. 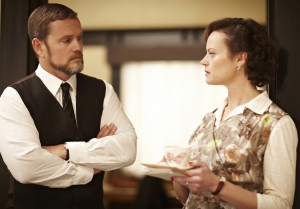 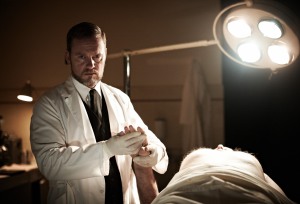 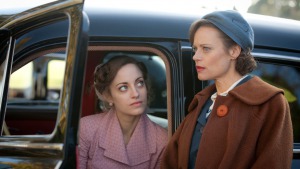 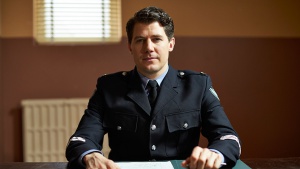 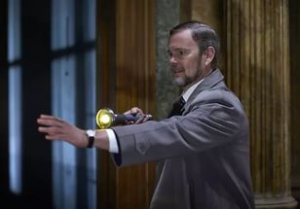 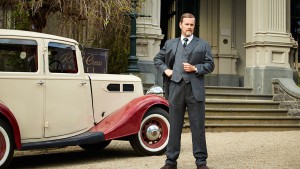 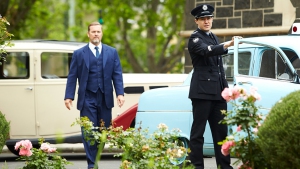 The Doctor Blake Mysteries - Blake Is Back - Season 4 Trailer