Deprecated: Methods with the same name as their class will not be constructors in a future version of PHP; KCAPTCHA has a deprecated constructor in /var/www/neosite/data/www/expectrelease.com/include/classes/class.captcha.php on line 19
 The Expanse is officially renewed for season 2 to air in 2017 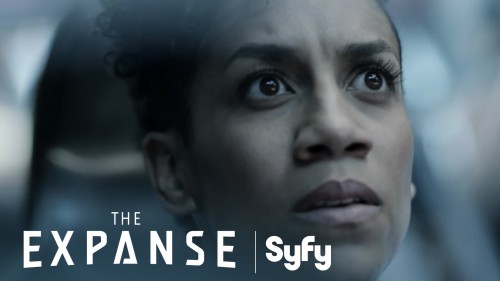 The Expanse is an original space and mystery sci-fi drama series that is available on the Syfy channel in the US and on the network’s official website on demand. The new space opera is created by Mark Fergus and Hawk Ostby who have already worked together on such projects as Cowboys & Aliens, Iron Man and Children of Men. Robert Lieberman and Terry McDonough stand behind the series as its directors. The Expanse premiered online in November 2015, soon after the television release on December 14.

The plot of The Expanse takes place hundreds years in the future and revolves around Detective Joe Miller and his curious case of a missing woman from the upper crust. When it happens, a conspiracy of unprecedented scale begins.The demanding critics labeled The Expanse as ‘believable’ and praised a good amount of personal drama and high-quality special effects. Moreover, the series enjoyed 2 nominations and 1 win for its initial season.

Chapter 1 of Expanse, amounting to ten 45-minute episodes, averaged only about a million viewers. However, the audience, who have seen the series, appreciate the scripted show highly, as The Expanse scores 82% on IMDb, based on more than 22 thousand votes.

Anyway, as many TV shows take time to grow on the loyal audience and the producers decided to greenlight The Expanse for a sophomore chapter and scheduled its premiere for early 2017. 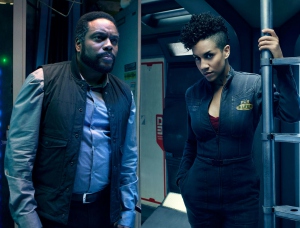 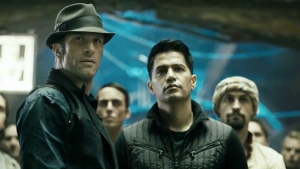 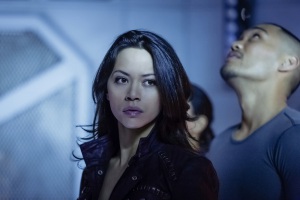 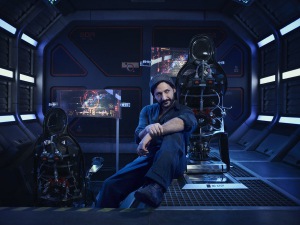 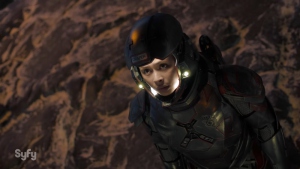