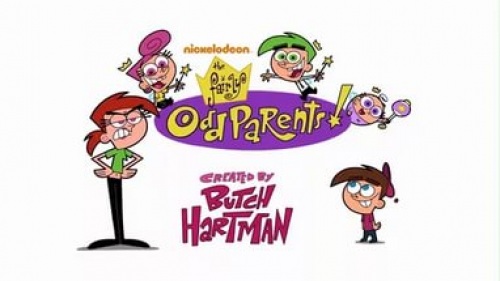 The Fairly OddParents is a veteran and award-winning comedy-and-fantasy animated series coming from Frederator Studios and Nickelodeon Animation Studio. It was created by Butch Hartman (Danny Phantom, The Buglys), who also performs as executive producer alongside Fred Seibert. Season 1 of the Fairly OddParents came out in the US in March 2001.

The main character of the long-running series is a ten-year-old schoolboy Timmy Turner. Neglected by his and self-centered parents and humiliated by his evil babysitter Vicky, poor thing is put under the care of two fairy fish-godparents, who grant all his wishes. Only later Timmy realizes it can lead to some consequences.

Since the series premiered back in 2001, it has received quite a lot of nominations and awards, such as three Annie Awards and three BMI Cable Awards in different years and in different categories. The Fairly OddParents has done in the ratings department as well; season 10, which debuted in January 2016, averaged about 1.3 million viewers per episode. Though this number is somehow lower than the ratings of the previous seasons, it is still very satisfactory and the series is very probable to get renewed for season 11. 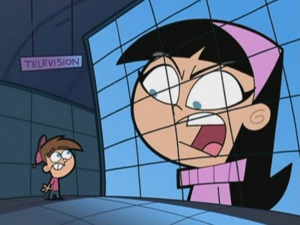 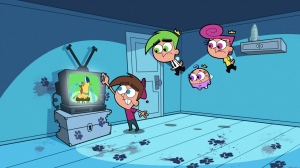 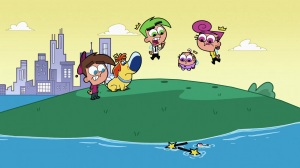 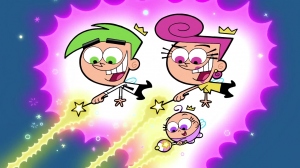 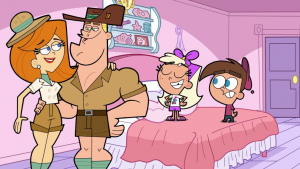 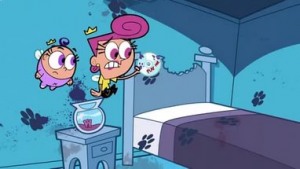 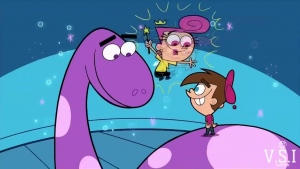 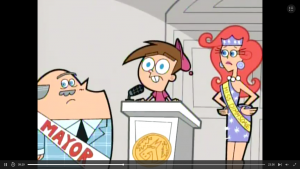