Deprecated: Methods with the same name as their class will not be constructors in a future version of PHP; KCAPTCHA has a deprecated constructor in /var/www/neosite/data/www/expectrelease.com/include/classes/class.captcha.php on line 19
 The Fall is officially renewed for season 4 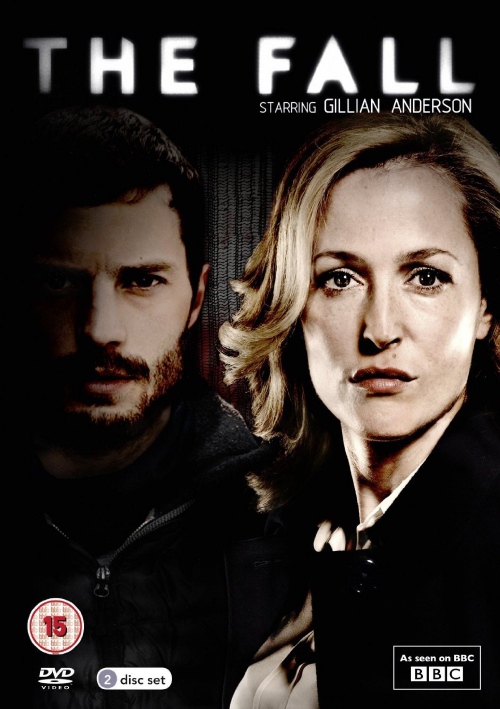 The Fall is a psychological crime drama TV show, which is filmed in Northern Ireland and produced by BBC. The first chapter of the successful British psychological drama series came out in May 2013 and the renewal decision was made soon – in two weeks after The Fall premiered.

The creative team of the thriller and drama series, including Allan Cubitt (Sherlock Holmes 2002 and 2004 films, Anna Karenina, The Murphy’s Law), whose brainchild The Fall is, did its best, and the series enjoyed good many nominations and multiple awards like British Screenwriters' Award and Edgar Allan Poe Award for Best Television Episode Teleplay, among others. The series was also warmly received by a huge number of fans.

The Fall stars Gillian Anderson, world-renowned after her roles in The X-Files, Hannibal, Bleak House. She plays a senior police officer Stella Gibson, commissioned to Belfast to investigate a series of murders of young women. Irish actor Jamie Dornan (Fifty Shades of Grey, Once Upon a Time), loved by female viewers all over the world, plays here a very bad guy. His character, Paul Spector, is one of the suspects.

The highest-rated television series for BBC TWO in the decade, The Fall has scored a strong 8.2/10 on IMDb and a perfect 10/10 on Rotten Tomatoes.

Now, the millions of fans are eagerly awaiting for The Fall season 4, which is scheduled to hit the small screen in 2017. Unfortunately, BBC has announced that this chapter of the story will be the final one. 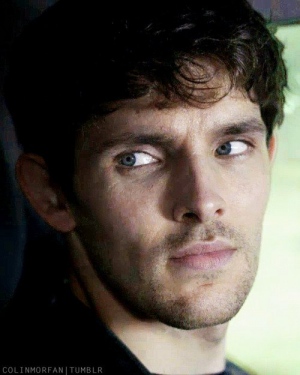 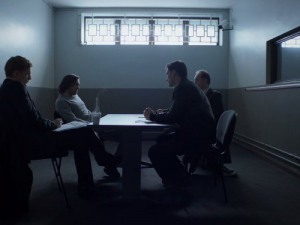 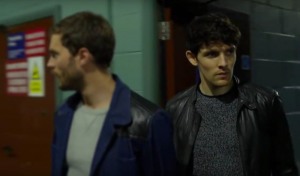 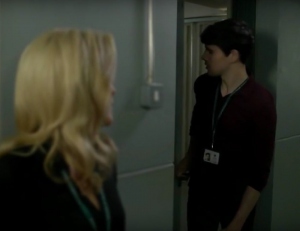 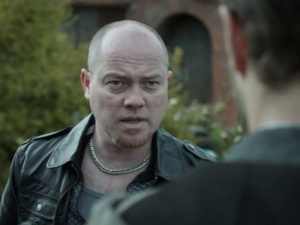