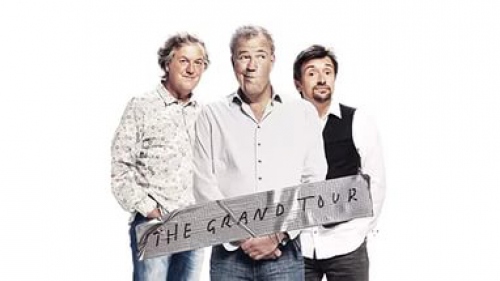 Three boys are back with their toys! The Grand Tour is a highly-anticipated series hosted by Jeremy Clarkson, Richard Hammond and James May. After leaving BBC they needed another opportunity to put all their auto ideas into execution, and such opportunity appeared very soon. They signed a contract with giant Amazon and started a new car show. The Grand Tour was released on November 18, 2016.

The concept of the new series doesn’t share Top Gear’s one. In The Grand Tour there is no permanent studio, but the hosts have a huge mobile tent instead. They travel around the globe and drive exciting automobiles from manufactures. The thing that hasn’t changed is the devotion, knowledge and humor Jeremy, Richard and James approach their work.

In season 1, they have already visited South Africa, California, the port of Rotterdam in Holland, Stuttgart and many more places. However, there is no doubt the most wonderful locations are still to be seen. A pleasant bonus to The Grand Tour is that the tent has transparent walls and the viewers enjoy really magnificent and breathtaking views while watching the program.

From the very first episode The Grand Tour has been a real hit. The exact viewership numbers haven’t been announced yet, but we can consider millions of fans in the USA, UK, Austria, Russia and Japan. In early 2017 The Grand Tour was scoring 91% on IMDb, based on almost 29 thousand votes, which is exceptional. 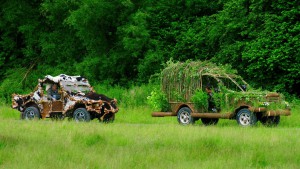 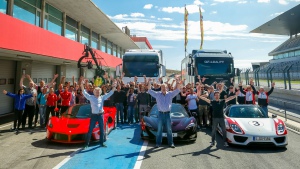 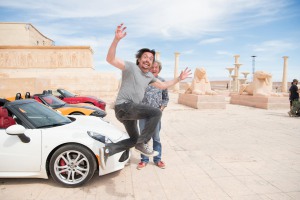 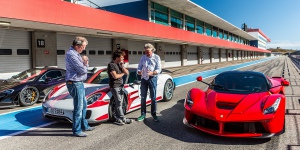 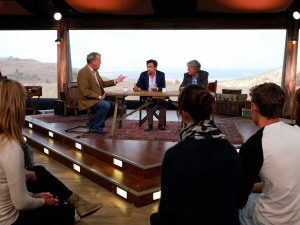 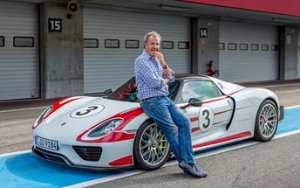 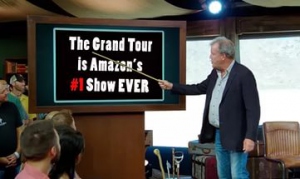 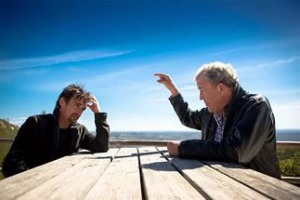 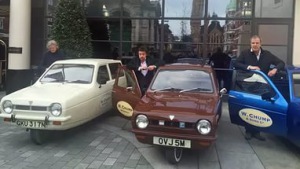 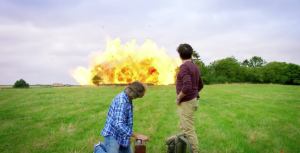 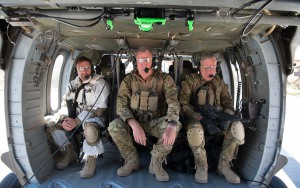 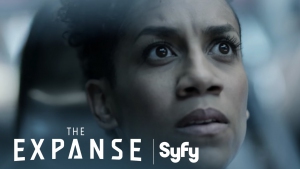 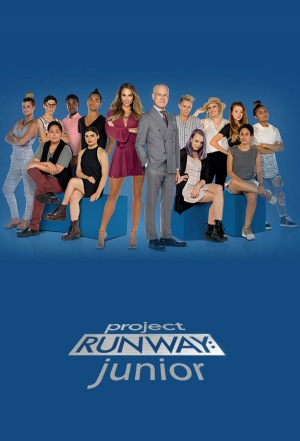 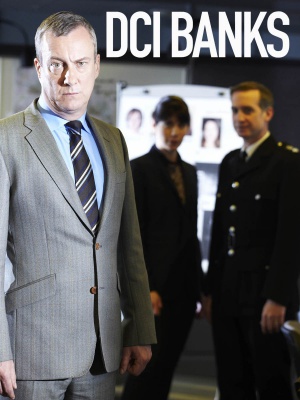 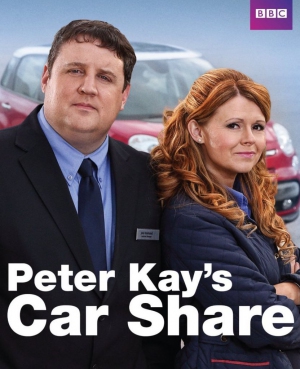 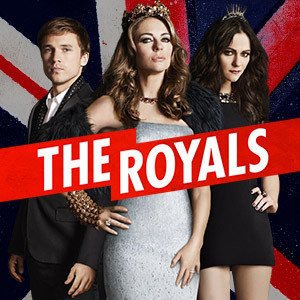