Deprecated: Methods with the same name as their class will not be constructors in a future version of PHP; KCAPTCHA has a deprecated constructor in /var/www/neosite/data/www/expectrelease.com/include/classes/class.captcha.php on line 19
 The Knick is yet to be renewed for season 3 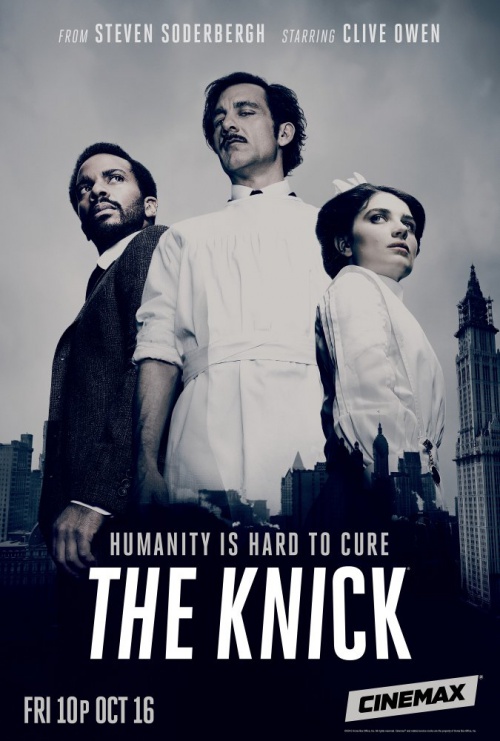 The Knick is a critically acclaimed US historical and medical drama show that is exclusively available to the Cinemax channel’s subscribers. It was developed by Jack Amiel (Hell on Earth, Raising Helen) and Michael Begler (The Prince and Me) who also served as one of the writers of the series alongside Steven Katz (Wind Chill, Shadow of the Vampire). The Knick comes from Anonymous Content. The period series came out with its first episode on August 8, 2014.

The storyline of The Knick follows the staff of the Knickerbocker hospital in New York in the beginning of the 20th century. The innovate and dedicated to their profession doctors and nurses of the hospital struggle for the lives of their patients overcoming lack of facilities and medical understanding. The award-winning program features Clive Owen (Sin City, The Bourne Identity), Jeremy Bobb (Gotham, The House of Cards), Andre Holland (American Horror Story, 1600 Penn), Juliet Rylance, Eve Hewson, Michael Angarano and others.

The sophomore season of The Knick was released in the US in fall 2015 and includes ten 60-minute parts. The award-winning period drama series has been warmly received, which is reflected by a 8.6/10 on IMDb and 8.8/10 on Rotten Tomatoes. The Kick has enjoyed nominations for Golden Globe and Emmy Awards and got 2015 Peabody Award.

There is a high chance of the renewal of the series so stay tuned and don’t miss the news. 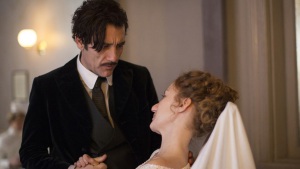 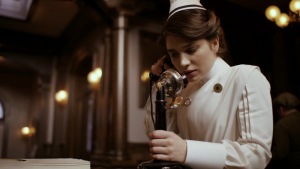 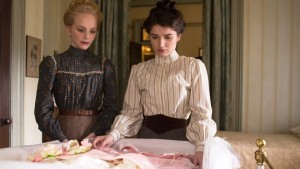 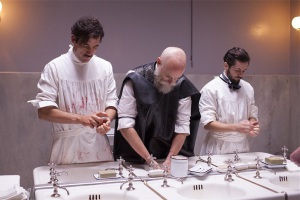 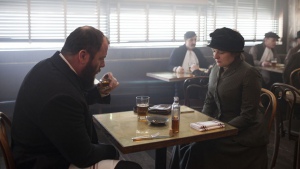