Deprecated: Methods with the same name as their class will not be constructors in a future version of PHP; KCAPTCHA has a deprecated constructor in /var/www/neosite/data/www/expectrelease.com/include/classes/class.captcha.php on line 19
 The Lion Guard is officially renewed for season 2 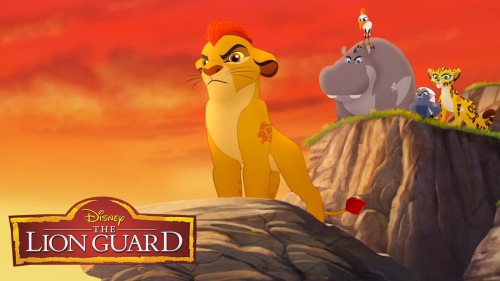 The Lion Guard is American animation series for families and children coming from the production studios Disney Television Animation and Lioness Productions, which is telecast on Disney Junior and Disney Channel in the United States. The Lion Guard is inspired by 1994 hit animated feature film The Lion King. A movie event The Lion Guard: Return of the Roar in November 2015 preceded the debut of the series, which came out in the US in January 2016.

Continuing to tell the heartbreaking story of the feature movie, The Lion Guard revolves around Simba's son, Kion. His sister, Kiara, is set to lead the Pride Lands, while Kion himself is destined to lead the Lion Guard.

The premiere chapter of The Lion Guard amounts to eight episodes, including the pilot one. The Lion King’s spin-off became a huge success, having brought in more than 50 million viewers, which is an exceptional result. The first episode of the series averaged about 1.3 million viewers. Not as high as the movie, but The Lion Guard’s storyline developed and the ratings continued to grow up to 1.5 million viewers in the first season. The critical reviews have been praising, and the show only holds 6.9 out of 10 on IMDB. However, the graphics are fascinating, the characters are different and the stories are very involving. So, the expectations for The Lion Guard have been pretty high from the very beginning. 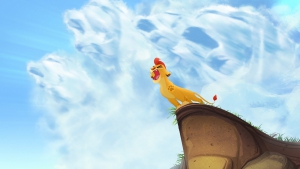 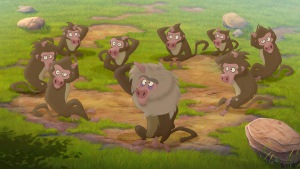 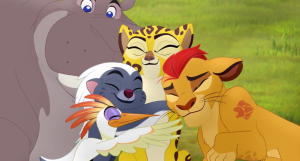 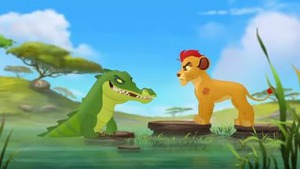 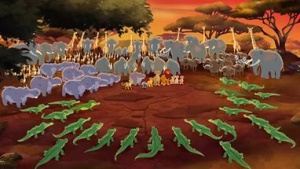 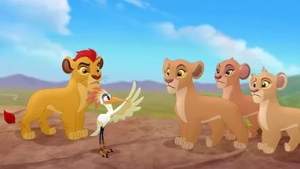 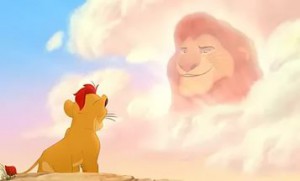 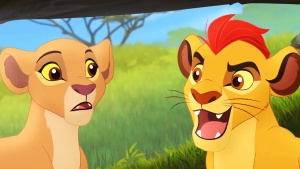