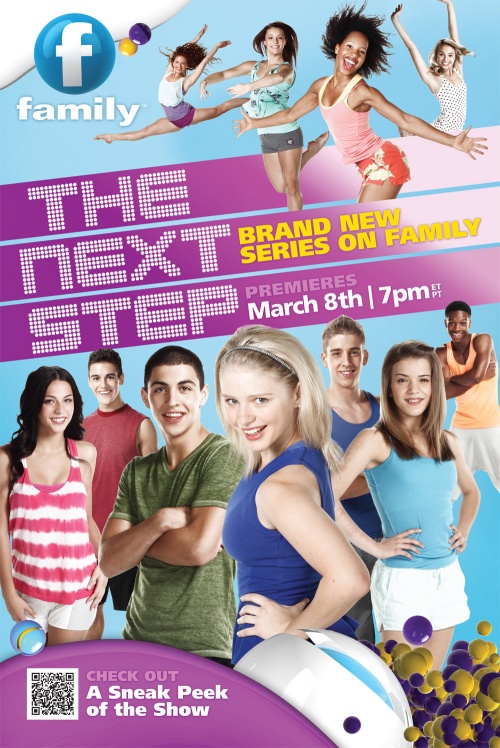 The Next Step is another addition to the list of popular Canadian drama series, made for young adults and teenagers (Make it Pop, Lost & Found Music Studios, others). The program premiered on March 8, 2013 on Family Channel.

The Next Step is a scripted program, done in a form of a real-life series, which follows a group of young dancers of the studio The Next Step. They prepare for a regional competition and balance their personal and dancing lives.

Season 1 of The Next Step attracted 0.5 million viewers in average, and the ratings fell down a bit during further installments. But despite the mediocre viewership numbers, the program has garnered a loyal fan club and many positive reviews, which all together helped the long-running series remain on air. For example, the demanding critics trophied the scripted show three Canadian Screen Awards for Best Cross-Platform Project, Best Performance in a Children's or Youth Program or Series and Best Editing in 1/2 Hour Broadcast Short Form alongside other wins and nominations in 2014, 2015 and 2017, among other wins and nominations the series enjoyed. Hopefully, it will be enough for the series to get another greenlight decision from the producers. 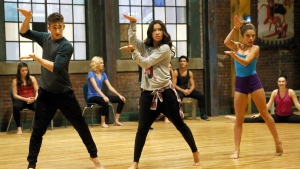 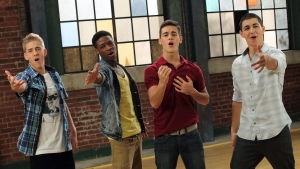 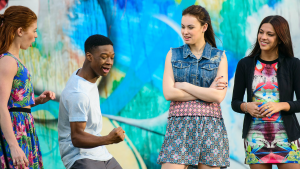 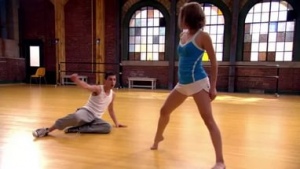 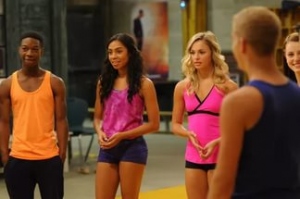 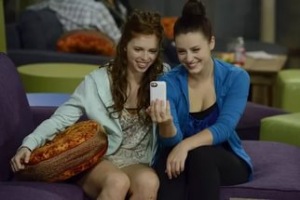 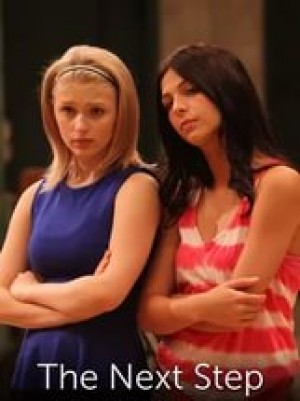 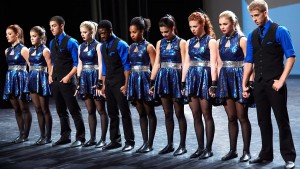 Season 4: Second Half Extended Trailer - The Next Step