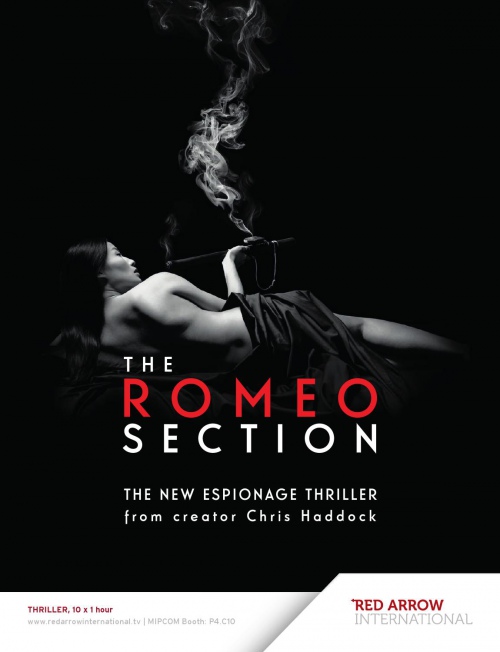 The Romeo Section is an action-packed thriller coming from Canada and being broadcast in the USA on the CBC since fall 2015. The mix of adventure, action and drama, The Romeo Section is a creative effort of Chris Haddock (Da Vinci's Inquest series, Intelligence), who co-penned the screenplay with Jesse McKeown. Kevin Eastwood, Arvi Liimatainen and John Lenic stand behind the series as its producers alongside executives Laura Lightbown, Chris Haddock and Stephen Surjik.

The storyline of the espionage TV series takes place in Vancouver and features Professor Wolfgang McGee. A secret agent of a number of espionage assets, McGee works for a special company, which consists of informing agents called Romeo and Juliet. They get secret information through sex with their unaware informants. The Romeo Section cast comprises Jemmy Chen, Andrew Airlie, Stephanie Bennett, Juan Riedinger, Manny Jacinto and Eugene Lipinski.

The critical feedback on The Romeo Section was rather positive, and by the end of 2016 the series has already had 5 awards and 12 nominations. The audience and the experts like the developed personages and the complex storyline.

No wonder, the sophomore season of The Romeo Section came out quite soon after the first one finished – in the beginning of October 2016. Season 2 consisted of ten 44-minute episodes and did well in the ratings department, making the appearance of season 3 possible. 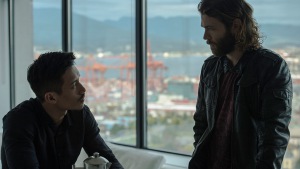 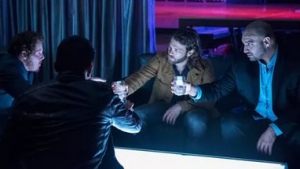 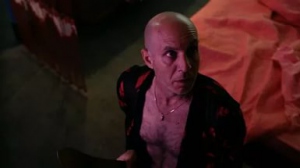 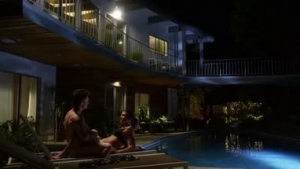 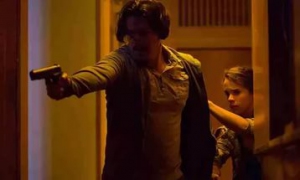 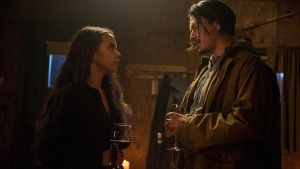