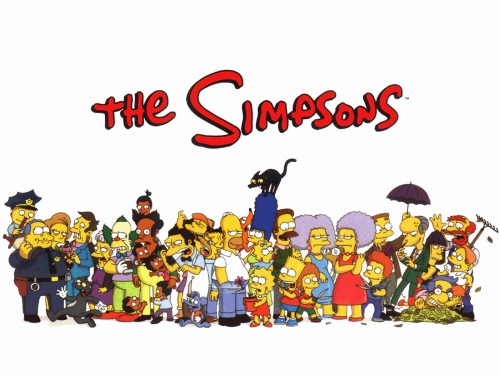 Dooh! How long have the Simpsons been on the small screen? This cult yellow-character animated comedy for adults was created by Matt Groening and developed by him and James L. Brooks and Sam Simon. Several production companies bought the rights for the series: Gracie Films (1989-present), 20th Century Fox Television and Film Roman. So the hilarious and heartwarming but irony-packed series first hit the small screen on December 17, 1989.

The action of The Simpsons takes place in Springfield, an ordinary American town. Everyone knows that the Simpsons family consists of fathead Homer, his wonderful wife Marge and their kids – hooligan Bart, brainy Lisa, and toddler Maggie. And through the daily mishaps of this family the creators make satire and parody on an average American middle class mode of life. The most-watched animated series ever raises such important issues as career, love and family, religion and education, neighborhood problems and lots of others. What makes the series more exciting to watch is good humor, original storyline and celebrities’ regular visits.

In the year of the series premiere, The Simpsons attracted about 30 million viewers, which is exceptional, but from season to season the viewership counts were falling down to 4 million. However, the series has garnered 286 nominations and more than 160 awards, which reflects critical praises as well. 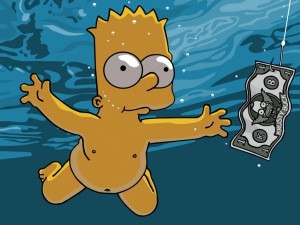 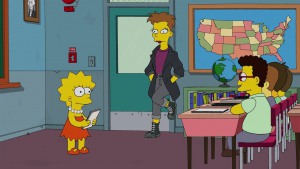 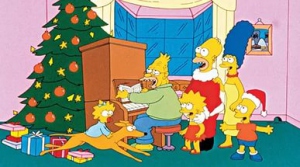 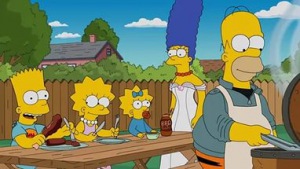 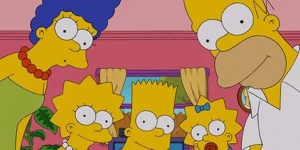 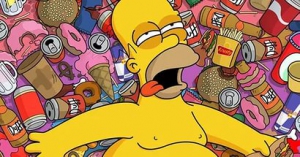