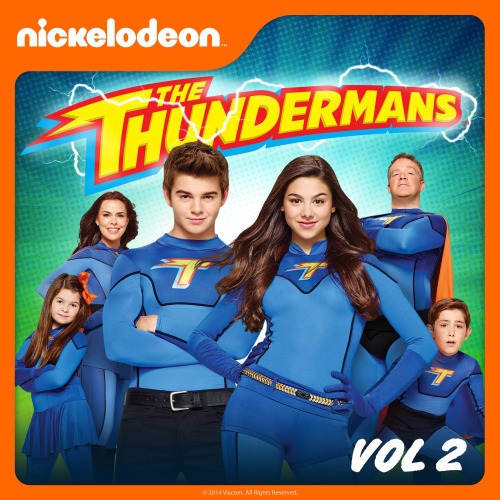 The Thundermans is a widely popular superhero comedy series that comes from Nickelodeon and targets at the teenagers. The series, which is a brainchild of award-winner Jed Spingarn (Johnny Bravo, Jimmy Neutron, Celebrity Deathmatch), premiered in the US on October 14, 2013.

Who would refuse having superpowers? Definitely not two teenagers who got them from their parents. Phoebe and Max, a lucky 14-year-old twin duo, look like absolutely normal siblings: they go to school, live in the same house together, share a birthday and have common friends. But Phoebe has a heart of gold and chooses the good side, while Max has joins evil forces. As Nickelodeon puts it, the sister is a brilliant student with a super optimistic disposition who looks forward to being a superhero someday, and her twin bro is a super villain. And when the combat between them is mixed with the usual family and teenage problems, many funny incidents arise.

The Thundermans has enjoyed a number of wins and nominations since 2013 includingKids' Choice Awards, which the USA academy awarded it twice in the category Favorite TV Show. The series has ranked as the most-watched series, delivering more than 1 million viewers per episode. 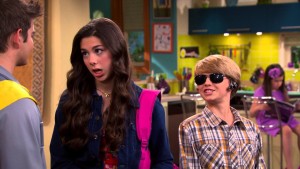 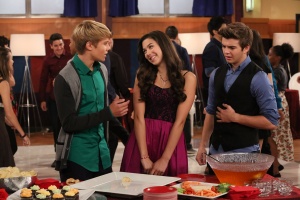 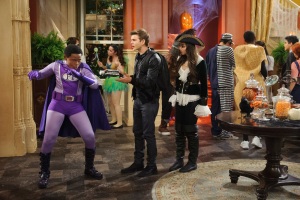 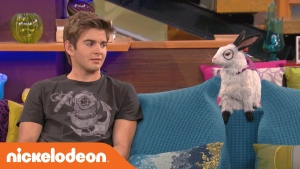 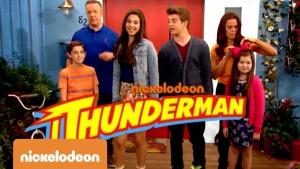 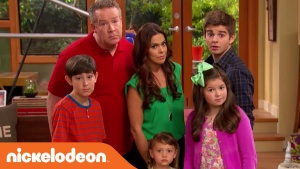 The Thundermans | 'Is Phoebe Getting Married?!?' Official Sneak Peek | Nick