Deprecated: Methods with the same name as their class will not be constructors in a future version of PHP; KCAPTCHA has a deprecated constructor in /var/www/neosite/data/www/expectrelease.com/include/classes/class.captcha.php on line 19
 The Vampire Diaries is officially renewed for season 8 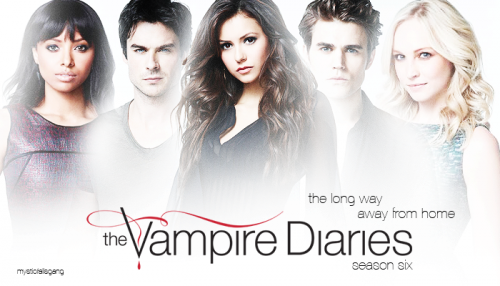 The Vampire Diaries is an international hit horror, mystery, romance and drama series, which comes from production studios Warner Bros. Television, Alloy Entertainment, Outerbanks Entertainment and CBS Television Studios. The veteran supernatural series is inspired by horror books of the same name penned by Liza J. Smith. The Vampire Diaries firstly came out on The CW network in fall 2009 and the series is still on a roll, garnering more and more fans all over the world.

The Vampire Diaries tells the story of a teenage girl Elena, who is hopelessly and mutually in love with a vampire Stefan. Their relationship suffers when Stefan's restive and sinister older brother Damon comes onto the stage with a plan to revenge for his younger brother for making him a vampire against his will.

The long running romance, horror and supernatural series was delivering with its season 7 about 1.3 million followers, which is a considerable drop when compared to last chapters. However, to the delight of the fans, the producers decided to renew The Vampire Diaries for season 8. 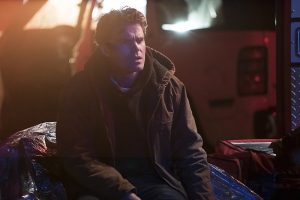 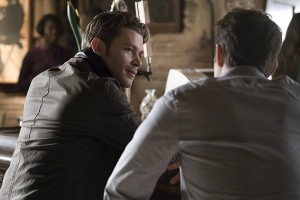 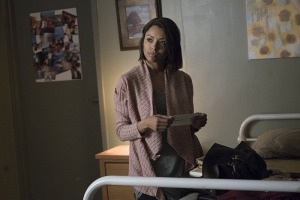 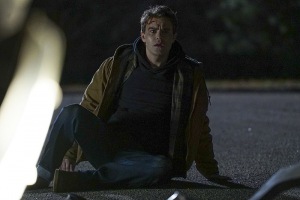 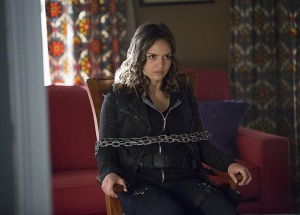 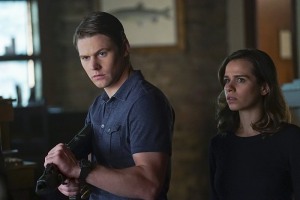