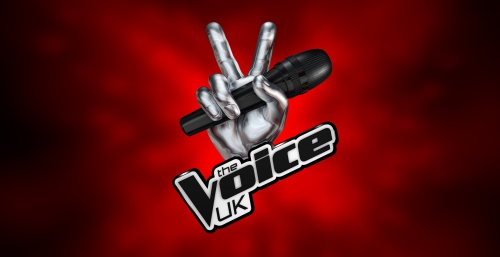 The Voice UK is one of the most popular spin-offs of the veteran singing contest The Voice of Holland. A collaborate product of the companies Wall to Wall and Talpa Productions, The Voice UK is available on the BBC One channel in Great Britain. The original product came out in 2010 and the UK part of the franchise - on March 24, 2012.

For those who have never seen the Voice (you don’t belong to them, do you?), we tell about the format of the program. In the course of the competition, we follow four different stages: blind auditions, battle stage, knockout phase and, finally, live shows. The singing contest starts with the so-called blind auditions around the country, where the judges pick up the voices they find suitable for performing on the big scene. From the names of the following stages it’s quite easy to get what happens further.

The jury in season 6 consisted of will.i.am, Jennifer Hudson, Sir Tom Jones and Gavin Rossdale. The Voice UK is hosted by Emma Willis and Marvin Humes. Of course, some shifts in the jury panel have taken place, and we do not follow Rita Ora there any longer as she is now a judge on The X Factor, another smash hit program. Moreover, Sir Tom Jones has been replaced by Boy George. Despite the numerous changes, The Voice UK still garners solid viewership numbers and there is no doubt this contest will live long. 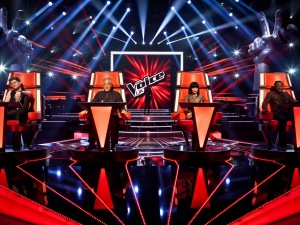 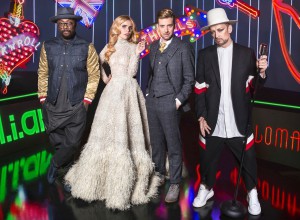 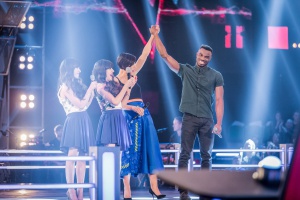 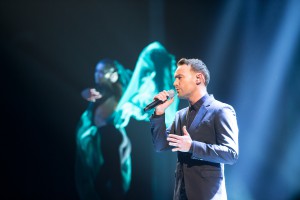 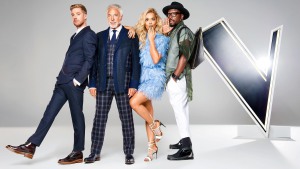 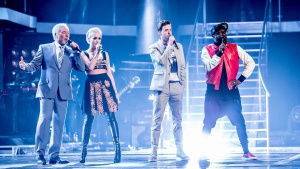 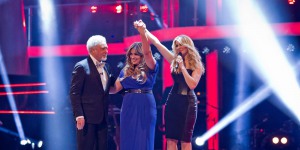 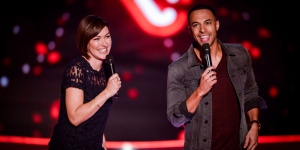 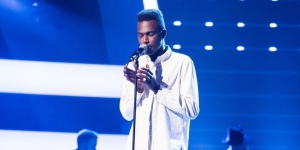 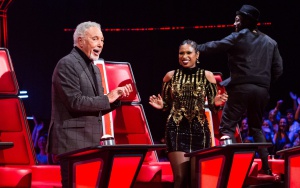 Behind the Scenes of the Trailer | The Voice UK 2017 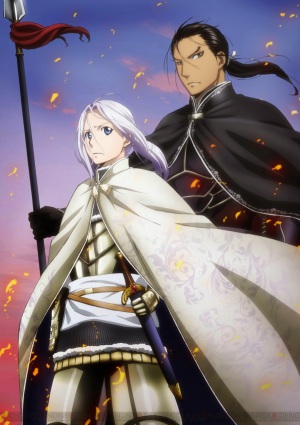 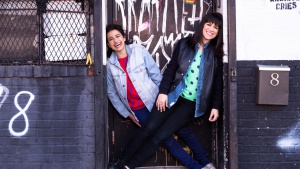 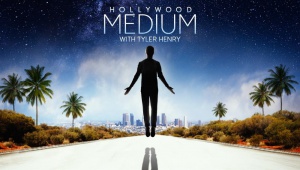 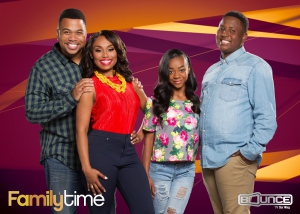 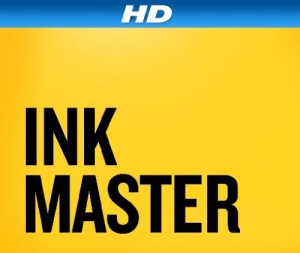