Deprecated: Methods with the same name as their class will not be constructors in a future version of PHP; KCAPTCHA has a deprecated constructor in /var/www/neosite/data/www/expectrelease.com/include/classes/class.captcha.php on line 19
 The Voice season 11 to premiere on September 19, 2016 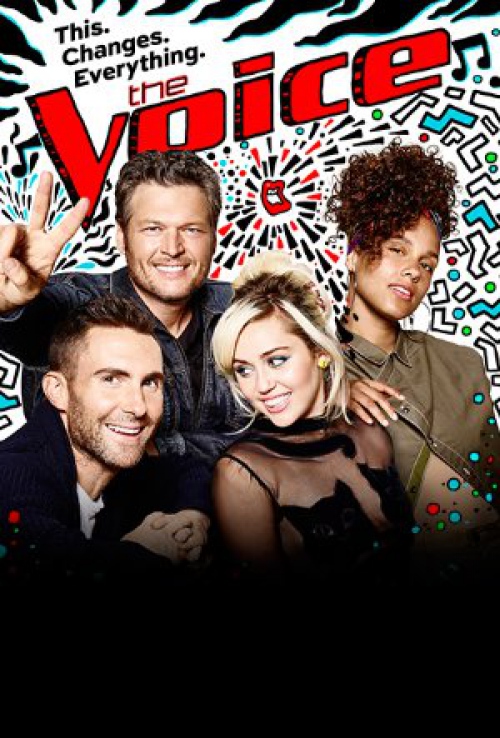 The Voice is a veteran US singing contest that has been broadcast on the NBC network since 2011, and has delivered to the delighted fans 10 completed seasons. The latest cycle aired from February to May 2016. The long-running series is an addition to the enormously long list of shows, inspired by “The Voice of Holland”, each of which has become exceptionally popular and highly-rated. Such A-list celebrities as Shakira, Adam Levine, Christina Aguilera, Usher and Pharrell Williams acted as coaches in The Voice.

Talented and aspiring non-professional singers struggle for the grand prize of $100,000 and a coveted deal with a famous production studio. So-called blind auditions are held at the eve of each round, so that the judges evaluate only what they hear. Five amateurs are picked up by each coach to participate in the live shows.

The Voice is a smash hit that is always on the top of rating charts. About 13 million viewers follow the show, and it was predictably renewed. Season 11 will be the first one to have two female judges – Miley Cyrus and Alicia Keys. We expect Miley to attract a desirable younger audience, and Adam Levine and Blake Shelton will also join the show.

The date of the eleventh run of the world-famous singing competition premiere is September 19, 2016, and by no means this one is th last. 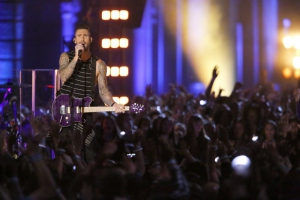 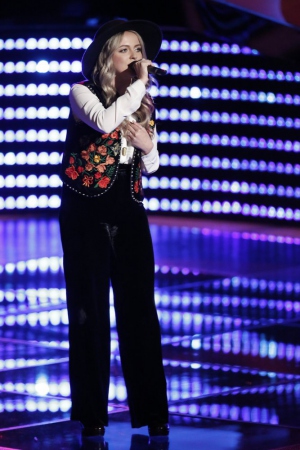 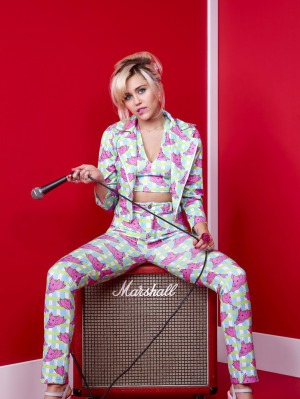 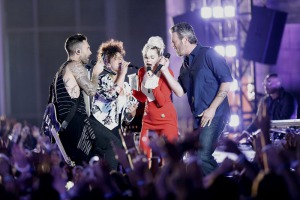 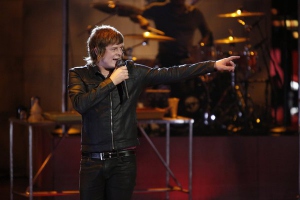